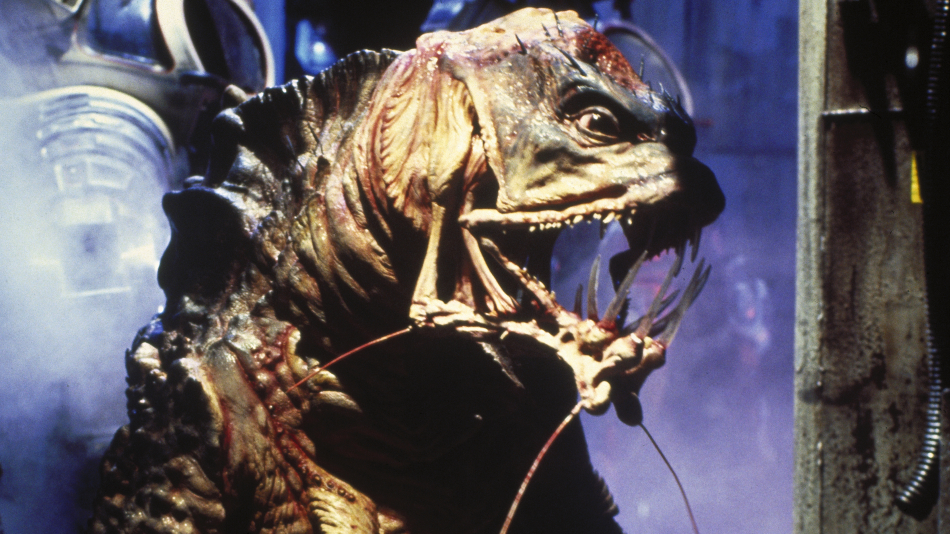 It Came from Beneath the Waves: The Scariest Sea Monsters in Film

The ocean is a scary place. It’s big, it’s dark, it’s cold, and there are a million different ways it can kill you. One of the most terrifying of those ways is, of course, death by sea monster. Whether it’s a real monster like a great white shark or a fictional one like a nuclear-augmented reptilian giant, there are few more horrific deaths imaginable than being torn apart at sea by some hideous creature. Hollywood knows this, which is why a number of horror movies over the years have featured various monsters of the deep wreaking havoc on landlubbers. But which movie sea monsters are the absolute scariest? We’ve selected our picks below, so make sure you’re on dry land and take a look. 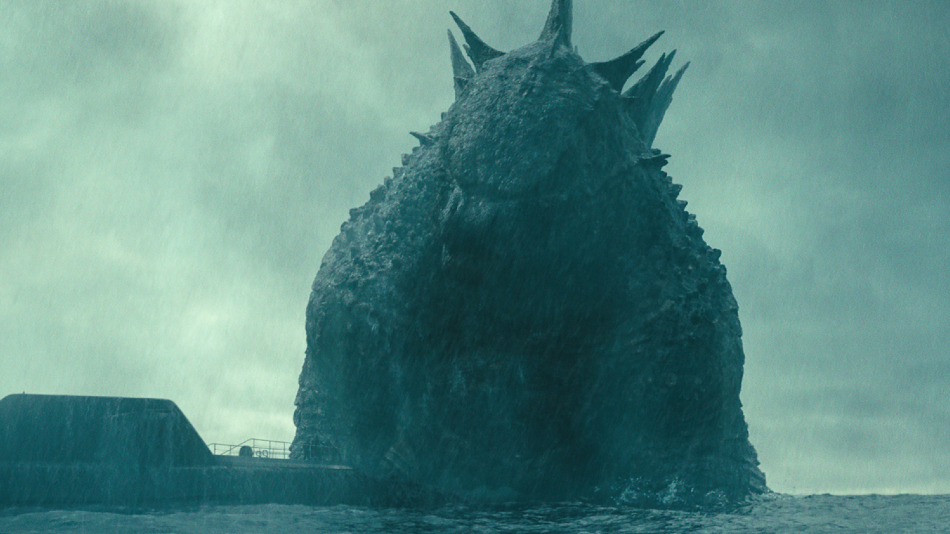 The OG kaiju of Japanese cinema has had so many big-screen renditions over the past 65 years that pretty much anything that was scary about him washed away with the tide long ago. But the very idea of a gargantuan, indestructible reptile one day rising out of the sea and rampaging across Tokyo remains a very frightening prospect. 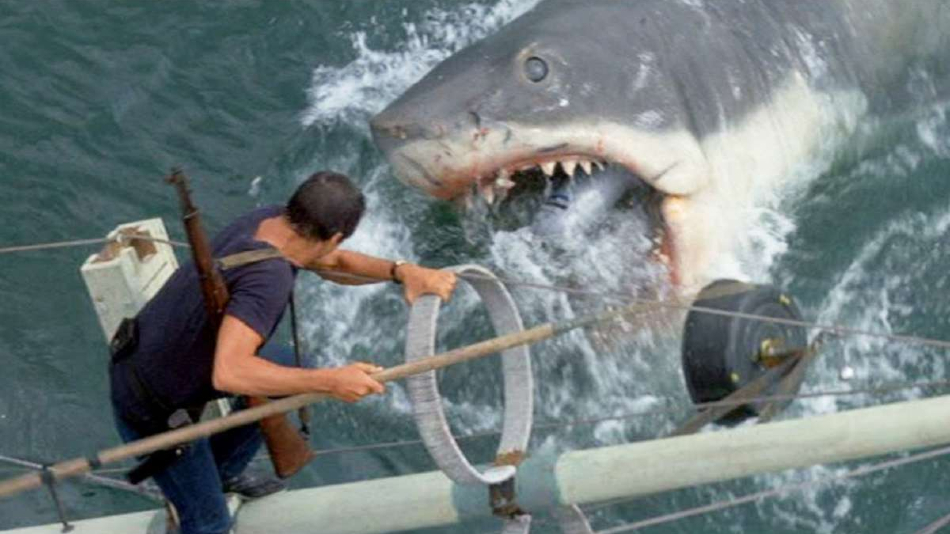 The only real-life animal on this list (that we know of, wink wink) is the great white shark at the center of the original summer blockbuster. Jaws made an entire generation afraid to go in the water for fear of being eaten, and the film remains the reason why so many people continue to fear sharks today. 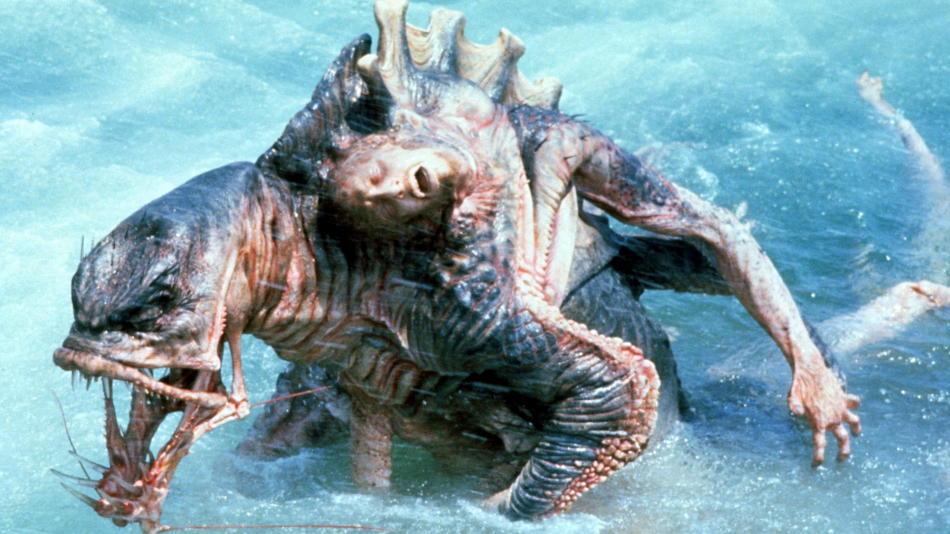 Sea monsters don’t get much scarier than this deep-see abomination. The result of a Soviet experiment, this grotesque creature absorbs the bodies of its victims, continually growing larger, grosser, and more dangerous with each new kill. No thanks. 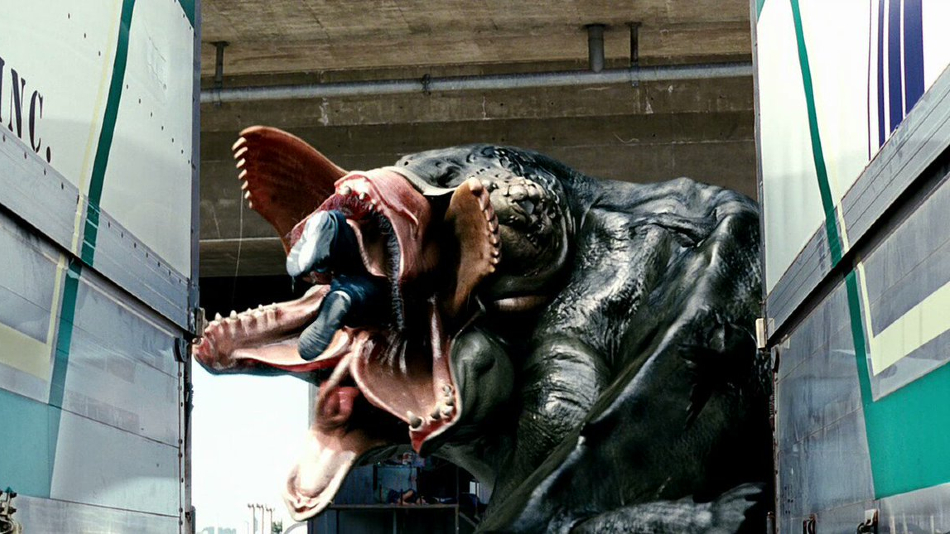 Before he became an Oscar-winner with Parasite, director Bong Joon-ho made this monster movie about a massive mutated fish creature that runs amuck in Korea. Its penchant for swallowing humans whole is pretty darn scary, but it’s the creature’s design that really makes it the stuff of nightmares. 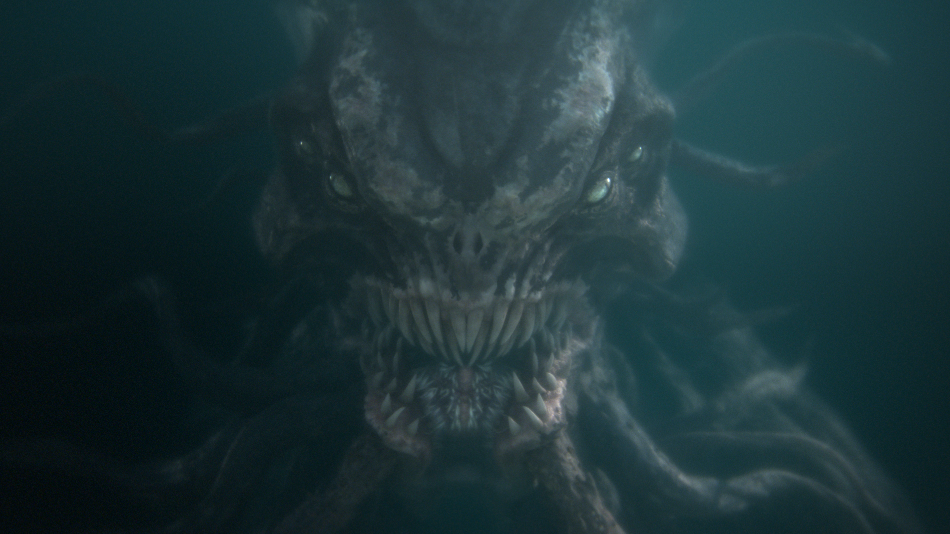 The most recent film on this list, released earlier this year, Underwater sneakily starred one of the most notorious literary monsters of them all: H. P. Lovecraft’s Cthulhu. The massive, tentacled, cosmic being is finally given an appropriate on-screen treatment in the film, and we can finally understand why books about the guy terrified people a century ago.

Batten down the hatches for Leviathan, airing Monday, July 27 at Noon/9 am PST on THIS.