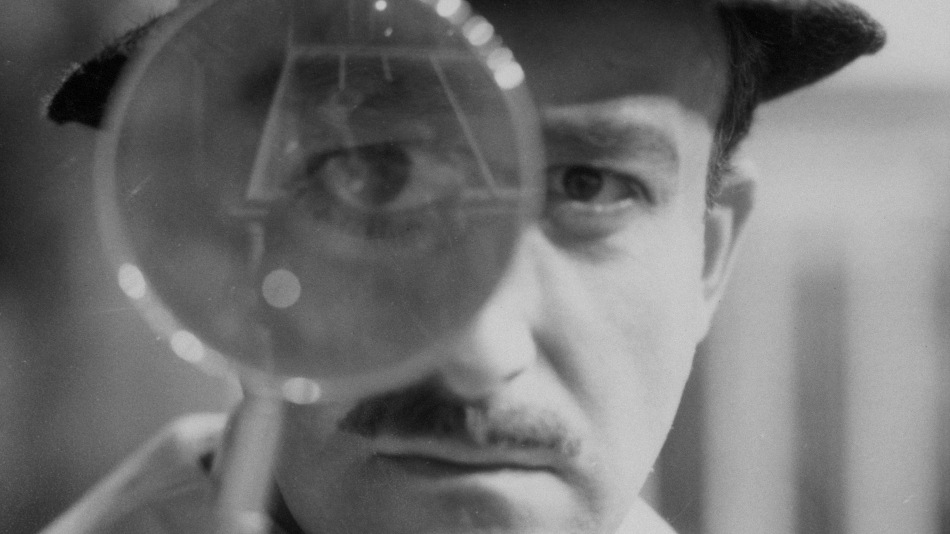 How Peter Sellers Influenced an Entire Generation of Comedy

If you were to come up with a list of the greatest comic performers of the past half-century, your list would likely include names like Conan O’Brien, Eddie Murphy, and Steve Carell, among others. And if you were to ask any of them about their biggest influences, one name will repeatedly come up: Peter Sellers. So, just who was Peter Sellers, and what made him so influential to an entire generation of comedians?

Born in 1925, Peter Sellers was a British actor and comedian who rose to superstardom in the 1960s thanks to his titular role (one of several he plays) in the satire Dr. Strangelove, his starring role as Inspector Jacque Clouseau in the Pink Panther film series, and for his role in the James Bond parody Casino Royale, among other hits. Thanks to his unique comedic style, his unprecedented range as a comic actor, and perhaps most importantly, the seriousness with which he treated comedy, Sellers became a fixture in the minds of future comedy legends who watched him in their formative years.

For Conan O’Brien, it was Sellers’ style as the overconfident ignoramus Inspector Clouseau whom he modeled his own comedy persona after. “Peter Sellers in the Pink Panther movies. Here’s a guy who’s, you know, completely wrong and completely confident,” O’Brien told NPR’s Terry Gross in 2013. “And I always thought that that’s, that was a comedic persona that always appealed to me … I think it touched sort of, or tapped into my idea of who I was.”

“He never indicated that he thought what he was doing was funny; he never winked at the camera. He was always completely committed to the characters he played,” said Steve Carell to The Guardian in 2013, revealing that Sellers’ serious attitude toward comedy is what drew him to the actor. “What I learned from watching him was that characters in comedies don’t know they are in a comedy. They are just in life. He was a perfect personification of that.”

Sellers was also renowned for his range, often playing multiple characters in the same film. It’s a talent that rubbed off on Eddie Murphy, one of the actor’s biggest admirers. Murphy has become known for playing multiple characters in films like The Nutty Professor and Coming to America, and according to Empire, he does so as “a tribute to one of his idols, Peter Sellers.”

The way Peter Sellers performed as a comedic actor changed comedy, and it’s safe to say that the last 50 years of comedy would look a whole lot different had he never existed. Sellers has been gone for 40 years this year, but you can still catch some of his greatest works on THIS with our Clouseau Cinema Pink Panther Movie Marathon, airing Friday, July 17 at 10 am/9 C.