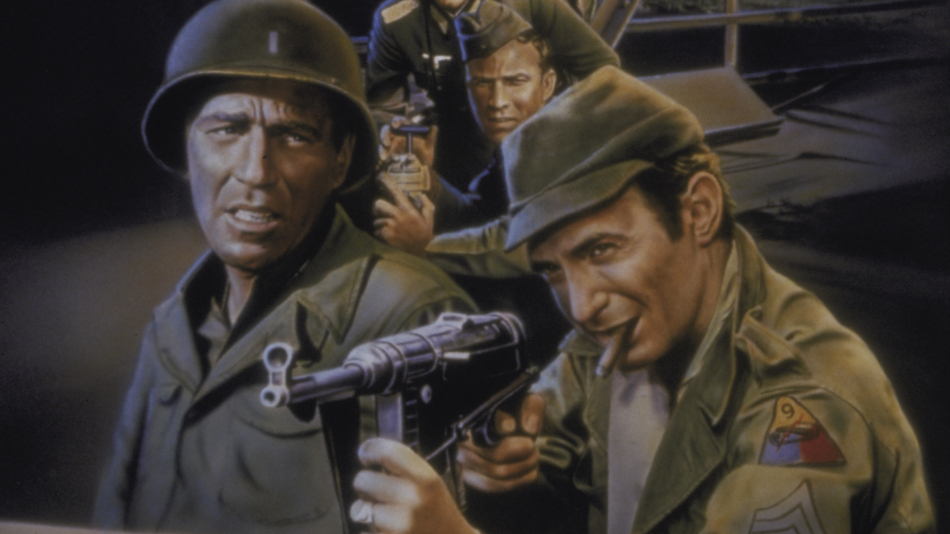 Honor Memorial Day With the THIS Military Movie Marathon

Memorial Day is a somber holiday. Although many associate it with BBQs, trips to the beach, and the unofficial start of summer, Memorial Day is actually meant to be a day of remembrance for those who lost their lives while serving in the U.S. Military. These are people who gave the ultimate sacrifice for their country, and one day a year to remember them really isn’t too much to ask. So to honor the fallen, THIS has lined up a marathon of military movies for this Memorial Day.

A Bridge Too Far

Chuck Norris’ Braddock never did become as iconic as Rambo, but it wasn’t for lack of trying. In this third installment of the action franchise, Vietnam veteran Braddock returns to the war-torn country after a dozen years to bring home the wife he thought was dead and the son he’s never met.

In this ’90s action movie, martial artist Thomas Ian Griffith plays a U.S. Special Forces member who is forced to leave his partner behind in Vietnam, believing him to be dead. Once he finds out that his comrade is alive, he heads back to ‘Nam for a high-stakes rescue mission.

Jack Palance and Lee Marvin star in this tense WWII movie from 1956 about a frontline captain who’s in over his head and the underling who plots to seize his command.

The Bridge At Remagen

This 1969 film starring Robert Vaughn takes place near the end of WWII and depicts the real-life capturing of the Bridge at Remagen, a pivotal moment that helped pave the way for the Allies’ eventual victory.

The THIS Memorial Day Movie Marathon runs all-day on May 25, starting at 10 am/9 C.