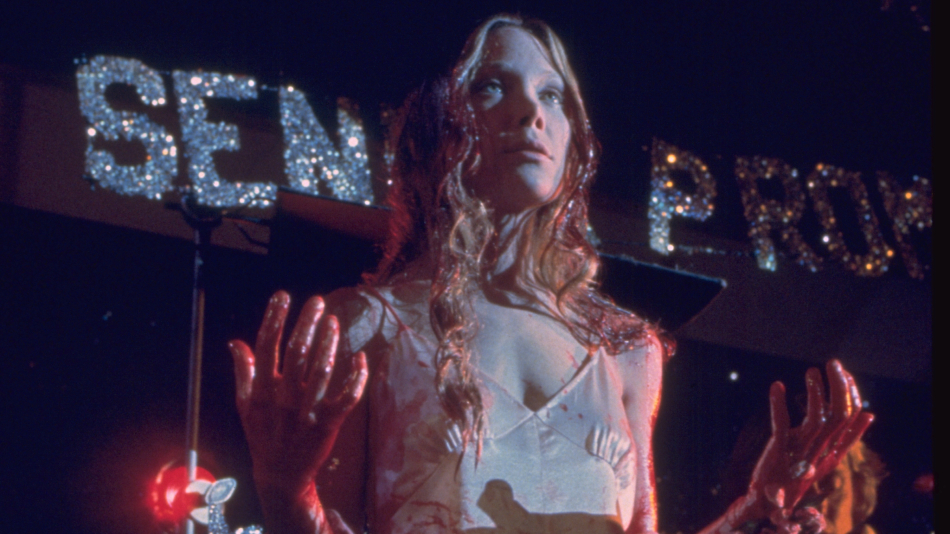 High schools can be a pretty scary place, which is probably why they’ve featured so frequently as the setting for horror films. Generally speaking, high school-set horror movies get into far more frightening territory than your standard zit or test, and there have been some downright terrifying examples over the years. Like, for example, the five movies below, all of which will make you glad that you’ve left your gory days, err, glory days behind you.

The first Stephen King movie, and still one of the scariest, Carrie serves as a reminder that you should always be nice to your classmates — especially that one kid whom everyone loves to pick on.

Scream may be a satire that makes fun of the cliches found in other high school horror and slasher films, but that doesn’t take away from the fact that it’s still a genuinely scary movie in its own right. There’s a reason why Ghostface is one of the most iconic horror villains of the last thirty years.

Did you ever feel like your teachers were from another planet? Well, this teen-based update of Invasion of the Body Snatchers shows that you may have been onto something.

Jamie Lee Curtis became a Scream Queen thanks to her work on 1979’s Halloween, but her vocal cords also got quite the workout the following year in this slasher movie, which featured a sadistic killer stalking the halls of a high school.

5. I Was a Teenage Werewolf

OK, OK, this movie about a high school werewolf looks ridiculously tame by today’s standards. But back in the ’50s this thing scared the pants off of people, including Master of Horror Stephen King, who featured the film’s titular beast in his novel It as one of the frightening forms taken by evil clown Pennywise.