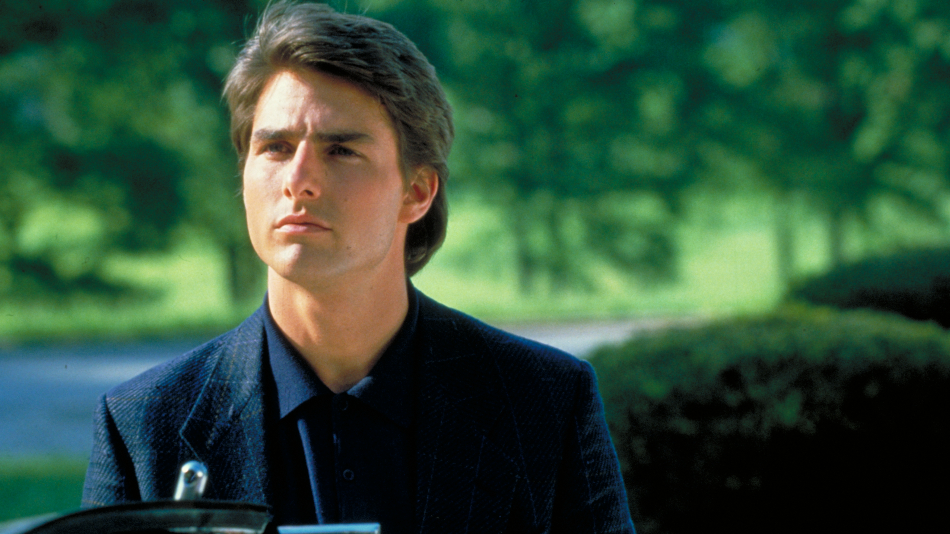 Tom Cruise has long made a name for himself as a real-life superhero. The actor puts his life on the line to perform outrageous stunts in the Mission: Impossible series and his other action films, and practically every movie he’s made over the past 25 years features at least one scene of Cruise sprinting at full speed away from, or into, danger. But Tom Cruise didn’t always play superhumans whose job it is to save the world. Early on in his career, the guy with the million-dollar smile earned his stripes in comedies and dramas. This Tom Cruise is long gone, but he’s not forgotten. Some of these early films still hold up, like the five below where Tom Cruise is just a regular guy.

This 1983 sex comedy put Tom Cruise on the map. In it, he plays a teenager who turns his house into a brothel while his parents are out of town. There is some dancing in socks on a slippery floor, but that’s about as treacherous as the stunts get.

2. The Color of Money

Cruise teams up with the legendary Paul Newman, who won an Oscar for his role, in this 1986 drama. Cruise plays a young pool shark who becomes the mentee-turned-antagonist of Newman’s older hustler. There is a distinct lack of explosions.

This 1983 Brat Pack drama about 1960s street toughs featured a bevy of young talent, including Emilio Estevez, Matt Dillon, Patrick Swayze, and Rob Lowe. Cruise has a supporting role in the film, playing a member of the wrong-side-of-the-tracks Greasers gang. He does not jump out of any planes.

In one of the ’80s-est movies to ever ’80s, Cruise plays a hotshot bartender with big dreams, terrible friends, and bad decision-making when it comes to relationships. It’s not a good movie by any stretch, but it’s better than The Mummy.

Perhaps Cruise’s most-renowned non-superhuman acting effort, this Best Picture Oscar-winning drama sees Cruise play a selfish young businessman who learns that his recently-deceased father’s fortune has been left to his autistic savant brother (Dustin Hoffman) who he didn’t know existed. There is a casino scene, but miraculously, no gunfights break out during it.

See Tom Cruise not save the world in Rain Man, airing Monday, September 7 at 8 pm/5 PST on THIS.