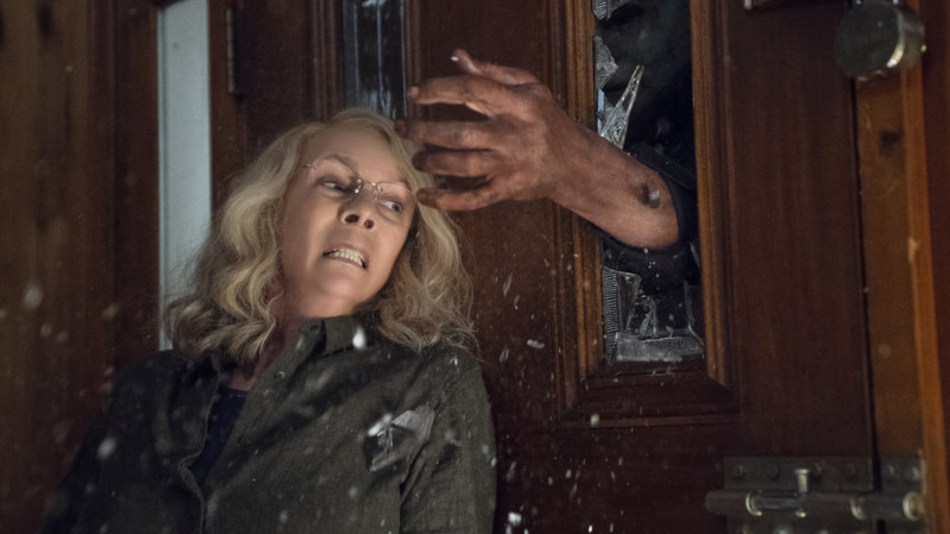 Jamie Lee Curtis has had a long and storied Hollywood career. And if there’s one thing she’s shown a knack for with her acting, it’s kicking butt. A veteran of both the action and horror genres, Curtis has had her fair share of badass moments on the big screen, but a few of them stand out above the rest. So take a look below at the five Jamie Lee Curtis roles that kicked the most butt.

Curtis was a force to be reckoned with in all of this franchise’s installments in which she appeared, but she really kicked it up a notch in the 2018 reboot/sequel. Her older version of Laurie Strode in this film was a trained killing machine à la Sarah Connor in Terminator 2, and she had Michael Myers’ number.

As Helen, the unsuspecting wife of Arnold Schwarzenegger’s secret agent Harry Tasker, Curtis was a mild-mannered wife and mother. That is until she got caught up in her husband’s mission of espionage and ended up proving herself to be a valuable asset and a secret agent-in-the-making.

Trading on her early career success as a scream queen, Curtis starred in this B movie horror about a killer on a train. Stalked by the deranged murderer throughout most of the film, Curtis nevertheless shows some moxie as she stands up to the killer and throws him off the train near the film’s climax.

Curtis is a cop who must solve a string of murders in New York City while also clearing her name of a crime she didn’t commit. For once, it’s Curtis who’s doing the bulk of the chasing in this film, and she’s damn good at it.

Curtis is a tough-as-nails ex-Navy officer who’s tasked with taking down an alien virus in this sci-fi thriller. She gets into a few scuffles along the way, but she always comes out on top.

You can watch Jamie Lee Curtis kick butt this week on THIS in Blue Steel, airing Thursday, March 12 at 7 pm/6 C.