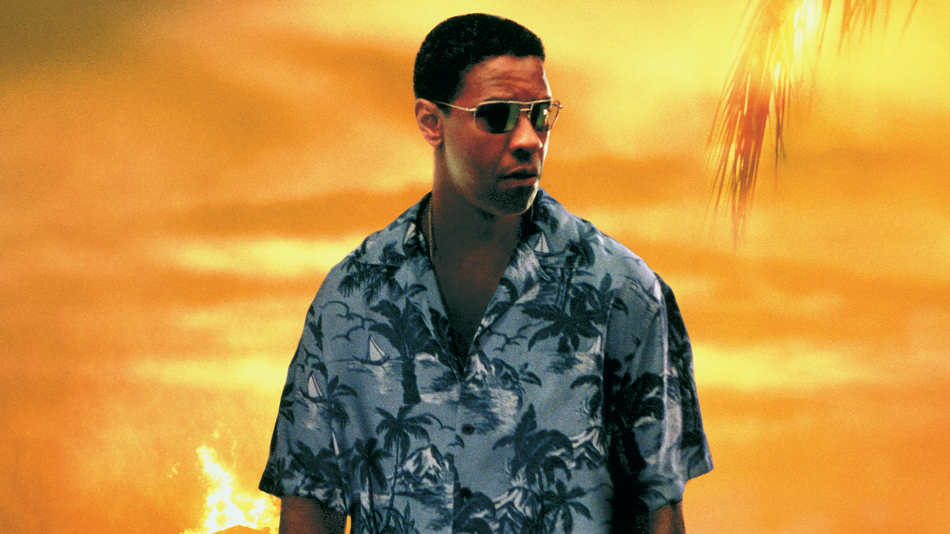 Hawaiian shirts, or Aloha shirts as they’re sometimes called, are notoriously difficult to pull off. They’re loud, baggy, colorful, and covered with flowers. When you wear one, you’re probably going to look more suited for a cocktail hour at an all-inclusive resort than a top-secret spy mission. In other words, they’re not the type of shirt to wear if you’re trying to look cool or badass. But against all odds, a few movie stars have managed to do just that. So take a look below to see five movie stars who actually made Hawaiian shirts look cool.

1. Denzel Washington in Out of Time 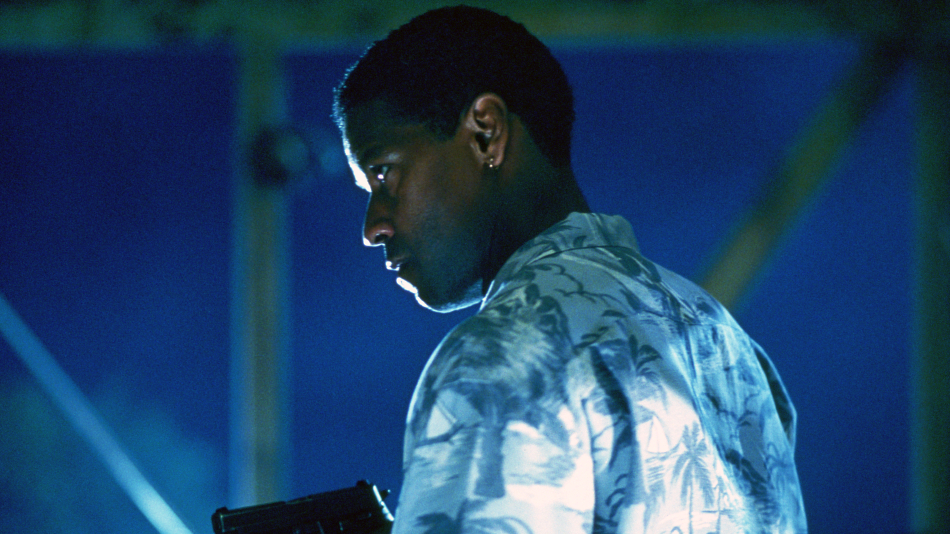 Denzel is notoriously cool in practically every role he takes on, so naturally, he was able to effortlessly rock a blue Aloha shirt as a Florida police chief who gets caught up in a major scandal in this nailbiting thriller. 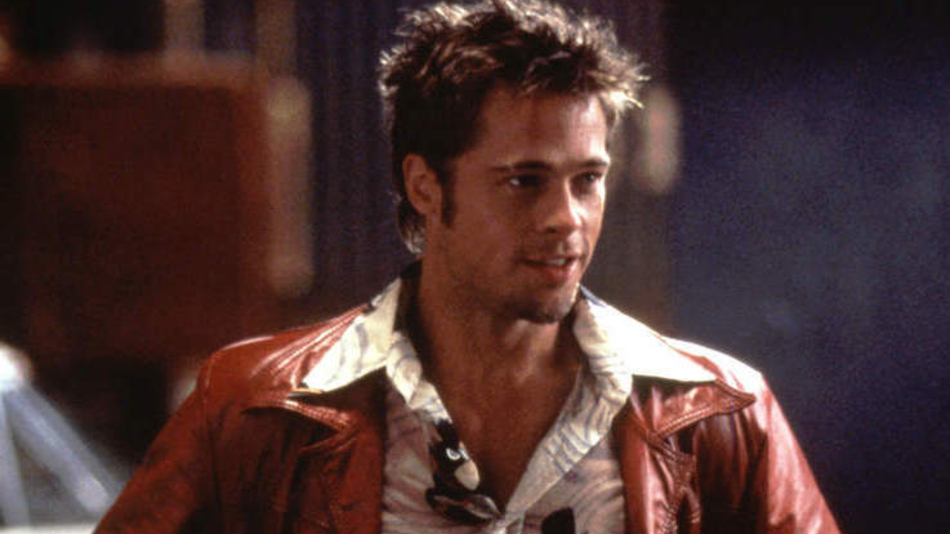 Pitt’s performance as Tyler Durden is one of the most influential roles of the last quarter-century as far as men’s style goes, and the character’s retro Hawaiian shirt had a lot to do with his devil may care persona. 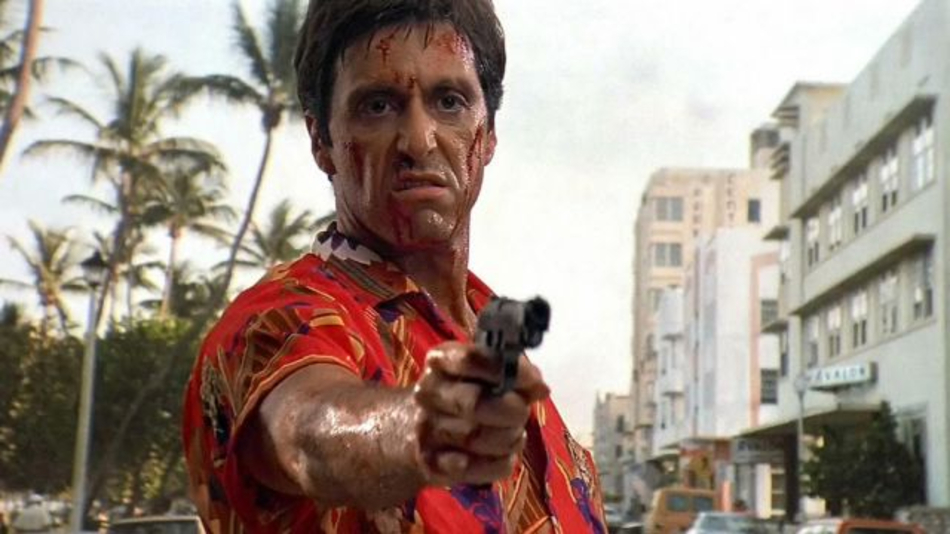 Pacino played the veritable King of Miami, Tony Montana, in this classic ’80s gangster movie, and a king can wear whatever he wants. In this case, Pacino wears a bright red Aloha shirt while doing his dirty deeds, and he somehow manages to look intimidating while doing it. 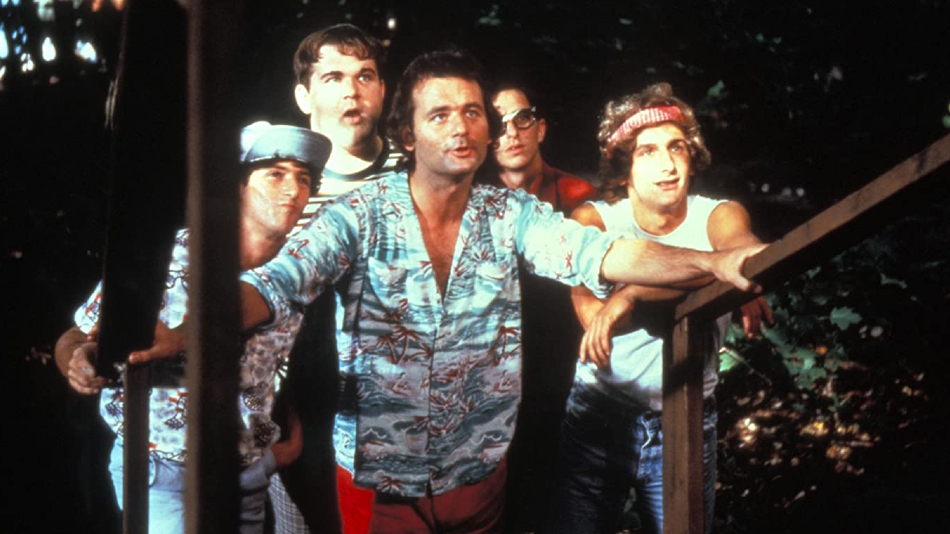 Hawaiian shirts have long been the uniform of party animals, and that’s exactly what Murray is in his first starring film role. He may just be a slacker summer camp counselor, but we’d be lying if we said we didn’t wish we could be as cool and carefree as he is.

5. Pierce Brosnan in Die Another Day 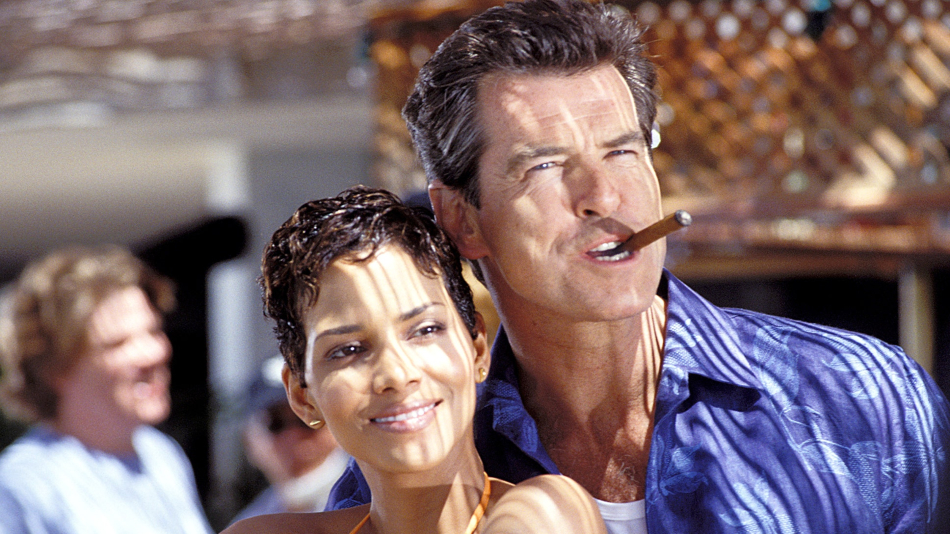 Who’s cooler than James Bond? The answer, of course, is nobody, which explains Brosnan’s appearance on this list. 007 was wearing a classy blue Hawaiian shirt when he met Halle Berry’s Jinx in the film, and she was immediately drawn to him. We’re guessing it was because of the shirt.

See Denzel’s cooler-than-thou style in Out of Time, airing Saturday, August 15 at 1 pm/10 am PST on THIS.