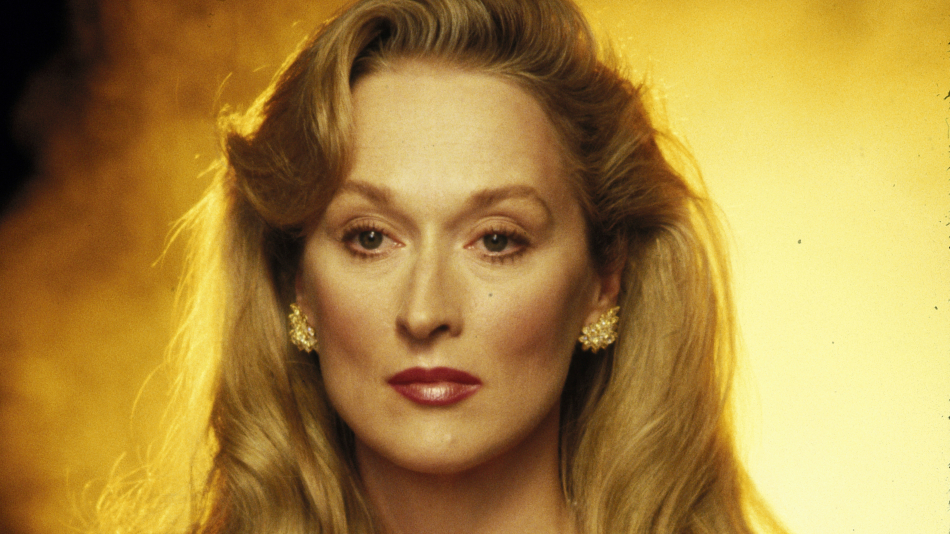 Meryl Streep is regarded as one of, if not the greatest, actors of all time. She has appeared in dozens of films since her career began in the 1970s, and has drawn loads of critical acclaim for a number of them. Streep has been nominated for 21 Oscars in her career, more than any other actor, and she’s won three of them. She’s also starred in a number of memorable box office hits like Death Becomes Her, The River Wild, and Mamma Mia!. But not all of Streep’s roles have proven so memorable. Below, you’ll find a list of five Meryl Streep movies that you probably forgot about.

With Streep and Jack Nicholson playing the leads, Mike Nichols in the director’s chair, and a script by Nora Ephron, this 1988 film had all the hallmarks to be one of the most memorable romantic comedies of all time. And yet, you’d be hard-pressed to find anyone who even knows it exists.

With Streep and Robert De Niro playing lovers in this 1984 romantic drama, one would think it would be remembered as an Oscar darling. Instead, the film boasts a paltry 54 percent rating on Rotten Tomatoes and ranks as one of the least memorable efforts from both legendary actors.

Roseanne Barr and Meryl Streep is not an on-screen combo most people would believe ever happened, but they were the two leads in this 1989 black comedy film. And even if you completely forgot that this oddity exists, it still has the distinction of earning Streep one of her record 32 Golden Globe nominations.

Another star-studded affair, this ’90s drama features not only Streep and De Niro, but also a young Leonardo DiCaprio. Too bad that no one’s watched it since probably 1998.

OK, you probably didn’t forget about this movie. It’s not that old and it’s pretty famous. But you probably did forget that Streep is in it! She’s hardly the star — that distinction goes to Jim Carrey — but she still pops up as the wacky aunt Josephine Anwhistle.

You can restore your memory of Streep’s performance in She-Devil by watching the comedy on Friday, March 20 at 6 pm/7 C on THIS.