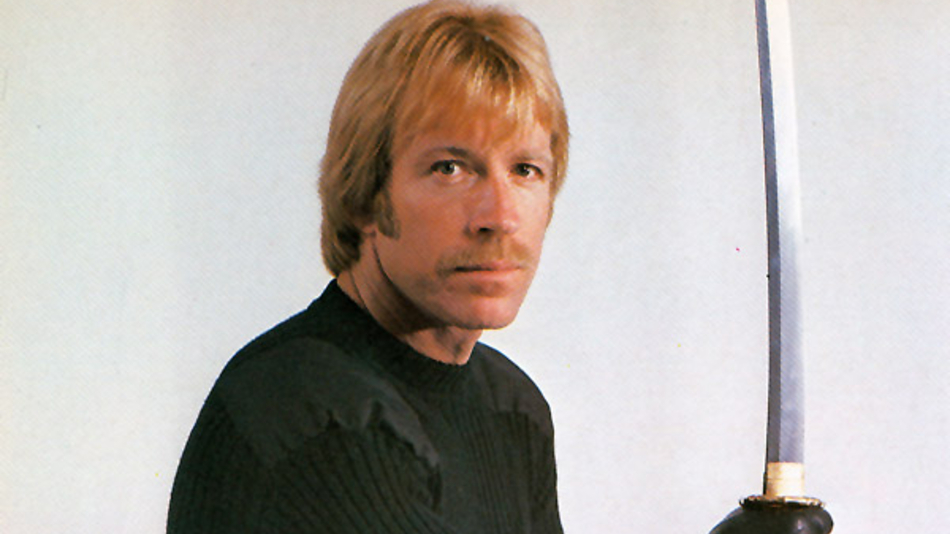 Five Chuck Norris Movies That Prove He Could Beat You Up

Chuck Norris is 80 years old. He hasn’t starred in a movie in 15 years. To many people today, he exists only as the punchline in memes about his alleged toughness; a toughness that couldn’t possibly be anything close to reality. But those memes didn’t come from nothing. Throughout the 1970s and ’80s, Chuck Norris made a name for himself as a legitimate Hollywood tough guy. He was a real-life karate champion, and he parlayed that success into a career as one of the most true-to-life action stars the world has ever seen. So if your idea of Chuck Norris is the old guy with the dyed beard in cheesy Walker, Texas Ranger reruns, then take a look below at five Chuck Norris movies that prove he could beat you up.

In this early Chuck Norris film, the bearded one — who was merely mustachioed at the time — fights an entire army of literal ninjas. That’s the plot: Chuck Norris vs. an army of ninjas. Guess who wins?

Thanks to the Cold War and the arms race with the Soviet Union, 1980s Hollywood was obsessed with the idea of foreign invaders attempting to conquer American soil. The most ridiculous take on this trope to come out of the decade was this film about a massive international terrorist group that attempts to take over the country. There’s literally only one thing that can stop this ruthless horde, and that’s Chuck Norris. Sorry, did we say this movie was the most ridiculous take on the trope? We meant the most realistic.

J.J. McQuade may be a Texas Ranger, but he’s no Walker. This guy is a serious badass who will shoot, kick, and blow up any bad guy who even thinks about getting in his way. And the fact that he does all of this while somehow pulling off an unironic red bandana for a headband makes it even more remarkable.

This is basically Chuck’s Road House, even though it came out seven years before that Patrick Swayze classic. In it, Norris plays a Vietnam vet who takes a job as head of security at a Hong Kong casino… and proceeds to kick the snot out of anyone who looks at him sideways.

Although it’s on a smaller scale than Invasion USA, this Chuck Norris vs terrorists movie kicks just as much butt. The plot sees Chuck is a member of an elite special forces unit who rescues the hostages of a hijacked airplane — by seriously brutalizing as many bad guys as humanly possible.

Prepare to have your eyes assaulted by a plethora of roundhouse kicks by watching THIS’s Norris Knockouts movie marathon, starting Wednesday, July 8 at 10 am/9 C. See our schedule here for details.