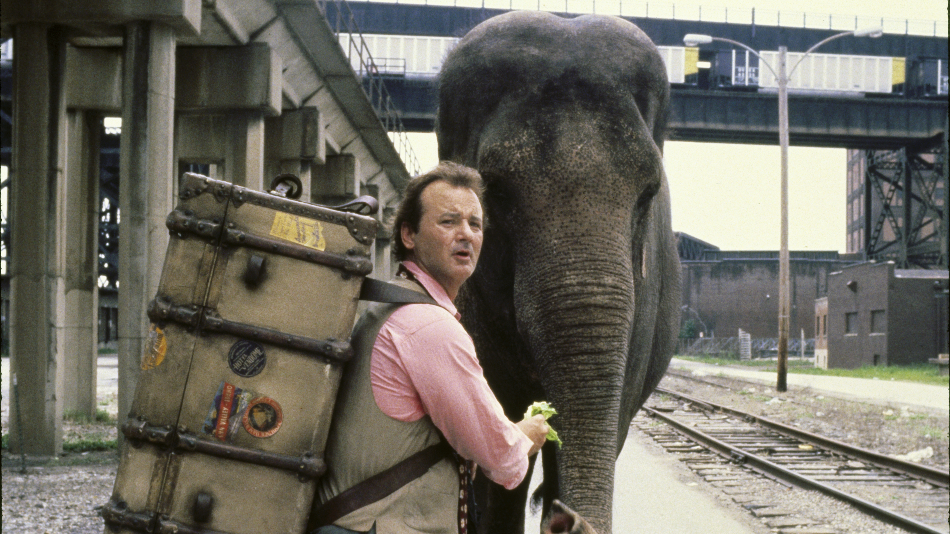 Bill Murray is one of the biggest movie stars of the past half-century, and he has countless iconic films to thank for that status. From classic comedies like Caddyshack, Ghostbusters, and Groundhog Day to his late-career dramatic work in films like Lost in Translation, Broken Flowers, and Rushmore, Murray has one of the most enviable careers of any actor working today. But not all of the star’s films have left a big impression, like the five Bill Murray movies below that you probably forgot even existed.

1. Where the Buffalo Roam

The life of gonzo journalist Hunter S. Thompson was famously portrayed by Johnny Depp, though technically his character was named Raoul Duke, in the 1998 film Fear and Loathing in Las Vegas, but Murray actually played the author 18 years earlier in this 1980 comedy — no pseudonym necessary.

In exchange for his agreeing to star in Ghostbusters for Columbia Pictures, Murray got the studio to produce this drama, based on the 1944 novel by W. Somerset Maugham. Murray both starred in and co-wrote the film, which was a major departure for him at the time since he had only done comedy up to that point. One has to wonder if it would have been more successful if it were made two decades later during Murray’s dramatic career renaissance.

This comedy caper was a box office disaster, but it actually drew critical raves. Murray both co-produced and co-directed the film about a group of amateur bank robbers who struggle in making their getaway, and it remains the only directing credit of his film career.

4. The Man Who Knew Too Little

The mid-’90s were an odd period of Murray’s career. He wasn’t a box office comedy draw like he was during the ’80s and early ’90s, and he was yet to find new life as a dramatic actor late in the decade and into the new millennium. Instead, he starred in middling comedies like this pretty straightforward spy movie parody.

Speaking of Murray’s mid-’90s output, who remembers this film where he played a man who inherited an elephant from his circus clown father and goes on a voyage to sell it? The film failed at the box office, which probably had to do with the fact that it hit theaters just a year after the similar Operation Dumbo Drop saturated the market for live-action elephant-transporting movies.

Rekindle your lost Bill Murray memories by tuning in to Larger than Life, airing Thursday, July 2 at 2 pm/1C on THIS.