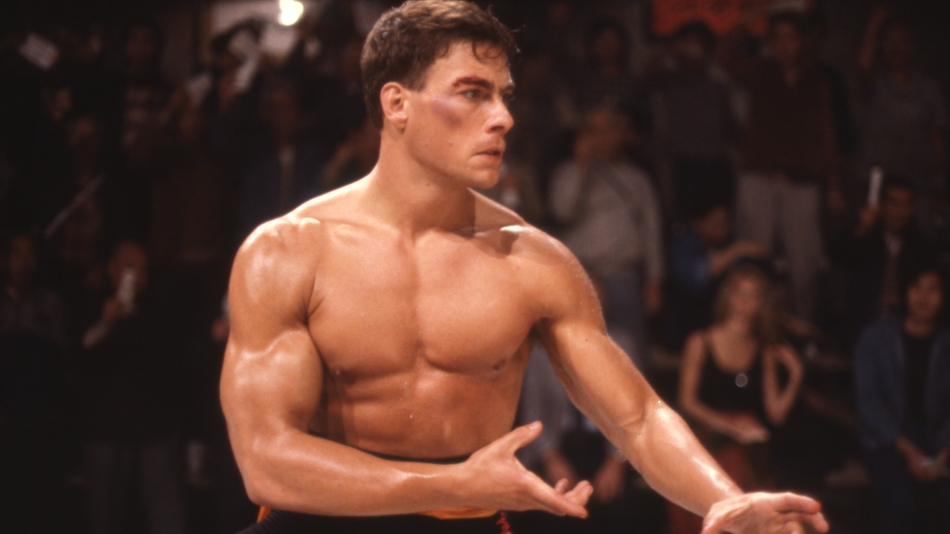 Five Actors Who Were Accomplished Martial Artists in Real Life

Everyone knows that movies are make-believe. We know superheroes don’t really have superpowers, vampires aren’t really undead, and Kung Fu stars can’t really beat anybody up. Except… that last one isn’t entirely true. While many on-screen martial artists are faking it for the cameras, a number of notable film stars are also accomplished martial artists in real life. We’ve listed five of our favorites below, so throw on your gi and have a look.

Lee really needs no introduction. The Hong Kong star is almost solely responsible for popularizing Kung Fu movies in the west, and was trained in a number of martial arts, most notably Wing Chun under the tutelage of the legendary master, Ip Man. Eventually, Lee founded his own style of martial arts called Jeet Kune Do.

The “Muscles from Brussels” is known both for his physique — he once earned the Mr. Belgium bodybuilding title — and for his martial arts skills. JCVD holds a second-degree black belt in Shōtōkan Karate, which explains his kicking prowess. He earned a spot on the Belgium Karate team while still a teenager before entering a career in kickboxing and semi-contact karate, where he compiled records of 18-1 and 44-4, respectively.

Though he’s best-known for his mostly silent role of Soviet boxer Ivan Drago in Rocky IV, the Swedish Lundgren is actually a man of many talents. He holds a master’s degree in chemical engineering, earned a scholarship to MIT, and speaks seven languages. He also holds a fourth-degree black belt in Kyokushinkaikan Karate, and won a string of karate tournaments in the early 1980s. He was crowned the heavyweight champion of the British Open Knockdown Tournament in both 1980 and 1981, and won the Australian Open Championship in ’82.

Li is one of the most renowned martial arts movie stars of all time, so it’s no surprise that he’s also a legendary martial artist off-screen. The Beijing native began training in Wushu at a very young age, and by the time he retired from competition at 19 to pursue an acting career, he had already won five championships at the Chinese National Wushu Competition, with his earliest gold medal coming when he was just 12.

You can catch real-life martial artist Chuck Norris kicking butt on Thursday, May 21 during THIS’s Chuck Norris Marathon. We’re airing five classic Norris movies, including Lone Wolf McQuade and The Delta Force, starting at 10 am/9 C and going all day and all night.