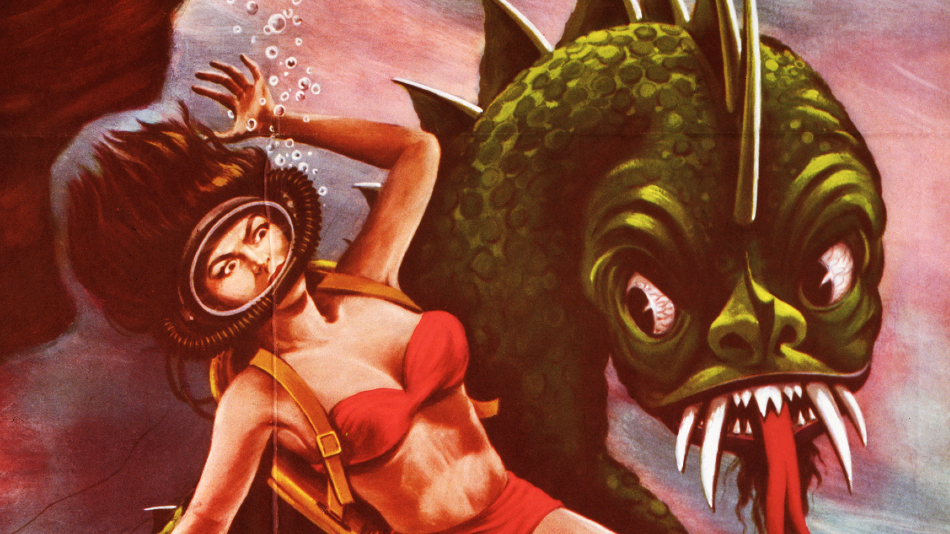 Examining the Everlasting Endurance of the Midnight Movie

The variety of movie genres that exist is almost endless. From inspiring dramas and tearjerking romances to slapstick comedies and psychological thrillers, films can elicit practically every human emotion imaginable. In most cases, the enjoyment one derives from movies is directly related to how well they’re made. If a film is well-acted with good pacing, believable special effects, beautiful cinematography, and clever writing, then people tend to enjoy them more — regardless of genre. But there are exceptions to this rule. Some movies are appreciated not for their cinematic perfection, but rather for the pure sense of fun the people derive from watching them. These types of movies don’t have to be “good”, and more often than not, they aren’t. But they still make up an essential part of the film industry, making up the genre known as Midnight Movies.

What is a Midnight Movie, exactly? Well, for starters, it should be low-budget. As in very low-budget. It should have the appearance of a film that has been hastily thrown together, with actors who may have been yanked off the sidewalk directly before filming. The special effects should look cheap, the plot should include major holes, and there should be a high level of campiness. It should also have a distinct lack of mainstream appeal. These are not the types of films that are going to blow the doors off of the cineplex at your local mall on opening weekend. The name “Midnight Movies” comes from the traditional times when these types of films were screened, usually in small, indie theaters because that’s when and where devoted film nuts and kids looking for a good time would show up to see them. Finally, though “Midnight Movie” can be considered a genre itself, it is also made up of a number of other genres. From sci-fi and horror B movies to blaxploitation, Kung Fu, and schlock films, many disparate film types fit the mold of the traditional Midnight Movie.

Though many of their ilk can be categorized as “so bad it’s good,” Midnight Movies should never be bad on purpose. That’s part of the reason why authentic Midnight Movies are hard to come by in today’s filmmaking. Living in a post-ironic society, practically every low-budget film that’s produced these days is masquerading as a cult film, winking at the audience like, “I know I’m terrible, isn’t that cool?  But the best Midnight Movies lack such self-awareness. They’re not trying to become a cult film. They’re just trying to be a monster movie, or a biker movie, or a prison movie, and if they draw a cult following it’s because people like what they see. Legendary director and producer Roger Corman, who is arguably behind more Midnight Movies than any single person, is known for saying that he always set out to make the best picture he could with the resources he had. That slogan could be applied to all classic Midnight Movies.

So why do old Midnight Movies remain popular today? The simple answer is that they’re fun. It’s relaxing to go into a movie with little to no expectations. If you’re not expecting grandiose themes or mind-blowing special effects or revelatory acting performances, then you’re less likely to be disappointed when those things don’t materialize. With a Midnight Movie, you can simply turn your brain off and watch some wild stuff unfold on your screen — and sometimes that’s all you really want from a movie.

You can check out a couple of Midnight Movies this weekend, and you won’t even have to stay up past midnight to do so! Tune into THIS on Saturday, May 16 for a double-feature of ’50s monster movies The Phantom from 10,000 Leagues and The Beast with a Million Eyes. The Midnight Movie madness starts at 3 pm/2 C.