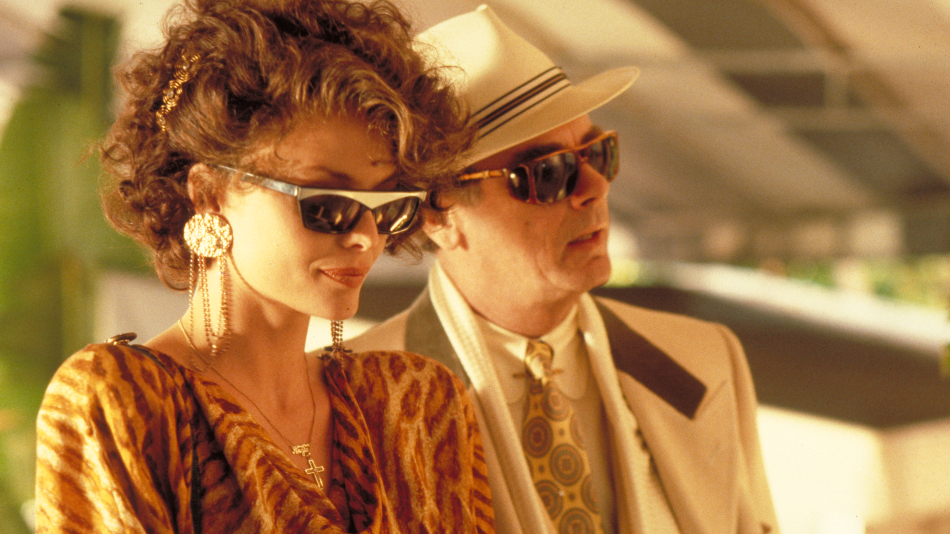 The mob movie genre is one of the most prestigious in all of cinema. Its films frequently rank among the best of all-time, with such standouts as The Godfather, Goodfellas, and many others. But there’s a subgenre of mob movies that doesn’t get nearly the amount of respect it deserves, and that’s the mob comedy. There have been a number of funny mob movies over the years, and it’s high time that they got their due. So take a look below at five mob movies that are funny like a clown and will amuse you.

A stone-cold classic from 1959, two mob witnesses hide from their mafia suitors while disguised as women in this Marilyn Monroe comedy.

2. Married to the Mob

Michelle Pfeiffer is a mob widow who’s desperate to get out of the game — no matter how many times they try to pull her back in — in this 1988 comedy that also stars Alec Baldwin, Matthew Modine, and Dean Stockwell, who earned an Oscar nomination for his role.

Marlon Brando pokes fun at himself by playing a parody version of his character from The Godfather in this acclaimed 1990 comedy.

Steve Martin is a mob witness who’s been relocated to the suburbs and Rick Moranis is his FBI handler in this 1990 pairing of two comedy icons.

Robert De Niro trades on his tough-guy mafioso persona by playing a mob boss who begins seeing a psychiatrist (Billy Crystal) to deal with his emotional issues. And with a script and direction from comedy legend Harold Ramis, hilarity naturally ensues.