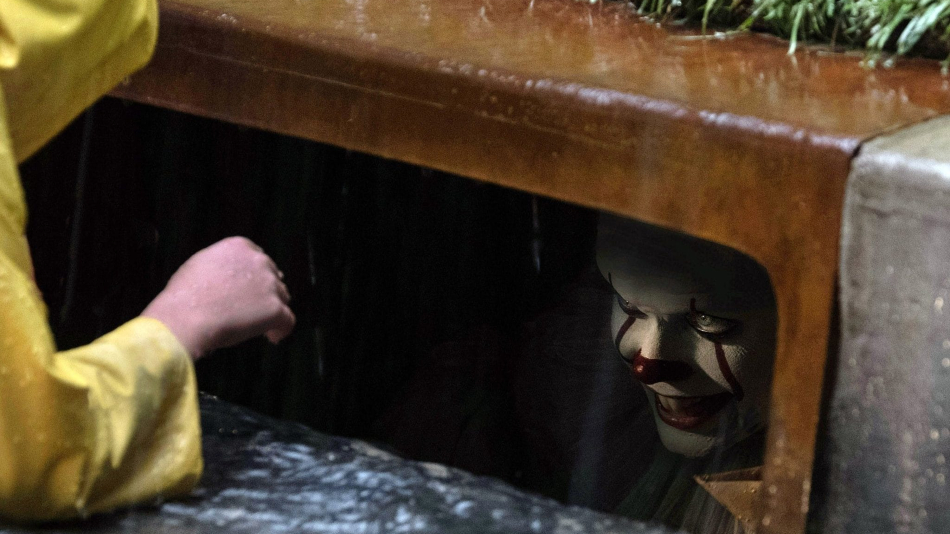 As a native Mainer, I certainly understand why New England has so frequently starred as the setting in so many horror films. Much of the region is sparsely populated, with thick forests and long, cold winters. It’s older than most of the rest of the country as well, and who knows how many untold terrible secrets lie buried within the walls of its centuries-old homes. Then there’s the actual spooky history of the region. From the Salem witch trials to the Betty and Barney Hill abduction to countless ghost stories, New England has no shortage of campfire tales that have undoubtedly inspired its Hollywood horror history. But which New England horror movies are the most frightening? We’ve selected eight northeastern terrors below that are particularly chilling, so grab yourself a coffee from Dunkin’s and take a look.

One of the most frightening horror films of the past decade, this Rhode Island-set haunted house movie becomes scarier when you learn that it was inspired by an allegedly true story.

This movie takes place in a strict boarding school that’s surrounded by deep and mysterious woods in 1960s New England. Yep, nothing creepy going on at that place. Definitely not any witchcraft or anything. In case it wasn’t clear, that was sarcasm.

The first true blockbuster — which takes place on a fictional island off the coast of Massachusetts — was also a total fright fest that made an entire generation scared to go in the ocean.

One of the moodiest horror movies ever, this tale of Puritan New Englanders struggling with their superstitions about the woods that surround their homestead will make you seriously uneasy… and might have you talking to goats before it’s over.

Stephen King is arguably the world’s most famous Mainer. He’s also the undisputed Master of Horror, and this tale about a morbidly magical Maine cemetery is one of his scariest.

The highest-grossing horror movie ever is based on one of King’s best-known stories, and it’s easy to see why it’s so memorable. This tale about a child-eating, shapeshifting clown that torments the kids of fictional Derry, Maine is almost entirely responsible for the scary clown trope.

Yes… it’s another King movie. This one sees the residents of a small Maine town become trapped inside their local grocery store when a strange fog moves in… a fog that contains bloodthirsty evil creatures. The film’s ending, which was a creation of director Frank Darabont and not King, is one of the most devastating in movie history.

Look, if you don’t like Stephen King then you probably shouldn’t have read a story about scary New England movies. Just saying. This 1970s classic miniseries was based on King’s novel about a small town in — you guessed it — Maine that becomes overrun with vampires. If you’re one of those jaded horror fans who thinks that vampires aren’t scary, then you’ve probably never seen Salem’s Lot.