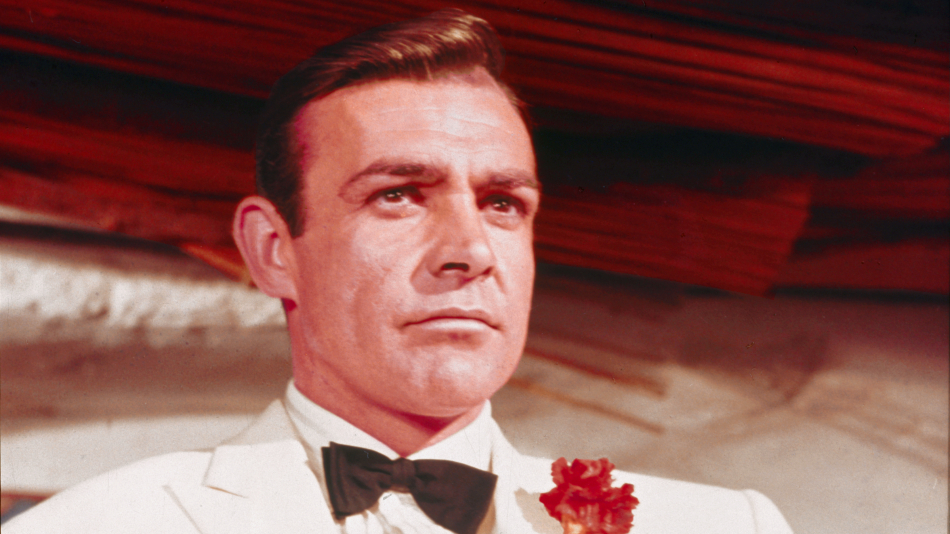 That voice. That look. That screen presence. There’s no one quite like Sean Connery. The now-retired Scotsman remains one of the most legendary and recognizable faces in all of film, with an enviable career that spanned a half-century and contained dozens of films. But of Connery’s many memorable roles, which stand out as his most iconic? We know which five roles first come to us when we think of Connery, so take a look below and see how our list stacks up against yours.

This 1990 action-drama may be the first film to feature author Tom Clancy’s Jack Ryan character, but Connery’s Soviet submarine captain is the real star. As a rogue defector in charge of a nuclear-armed and undetectable sub, the fate of the world quite literally hangs on Ramius’ actions — and only Connery was capable of giving the character the gravitas he deserves.

In what is arguably Connery’s coolest role after you-know-who, he plays the only prisoner to ever escape from Alcatraz Island in this 1996 action classic. A former British spy, Mason is recruited by the FBI to return to “The Rock” with a group of Navy SEALs to try and reclaim the island after it’s taken over by terrorists. “Welcome to the Rock,” said in Connery’s unmistakable accent, is one of the most quotable movie lines of the ’90s.

Connery won his lone acting Oscar for his supporting role in this 1987 biographical drama about the team of law enforcement officers who brought down notorious gangster Al Capone. As Malone, Connery brought Irish swagger and old school toughness to Elliot Ness’s Untouchables team, and had arguably the most emotional arc of the film.

In the highest-grossing movie of Connery’s career, he portrayed the father of Harrison Ford’s Indiana Jones (a big-league movie icon himself). The movie was a different type of role for Connery, as he played a bookish comedic foil to his swashbuckling on-screen son. Seeing Connery as a “square” who wasn’t much of a fighter was a nice change of pace that really showed off the actor’s range.

Odds are that you knew this would be number one before reading a single word of the intro, and with good reason. James Bond is simply the coolest, most recognized, and most imitated movie hero ever. And no matter how many actors portray the secret agent, Connery will always be remembered as the first and as the one who most embodies the role. With his suave demeanor, wry humor, and imposing physicality as Bond, Connery introduced the film world to a new type of protagonist — and the industry hasn’t been the same since.

Celebrate Sean Connery’s most iconic role with THIS’s 007 Weekends throughout the month of May. This weekend, we’re airing a triple-header with the first three Bond movies ever made: Dr. No, From Russia with Love, and Goldfinger. The action kicks off on Saturday, May 16 at 7 pm/6 C, followed by an encore presentation on Sunday at Noon/11 C.