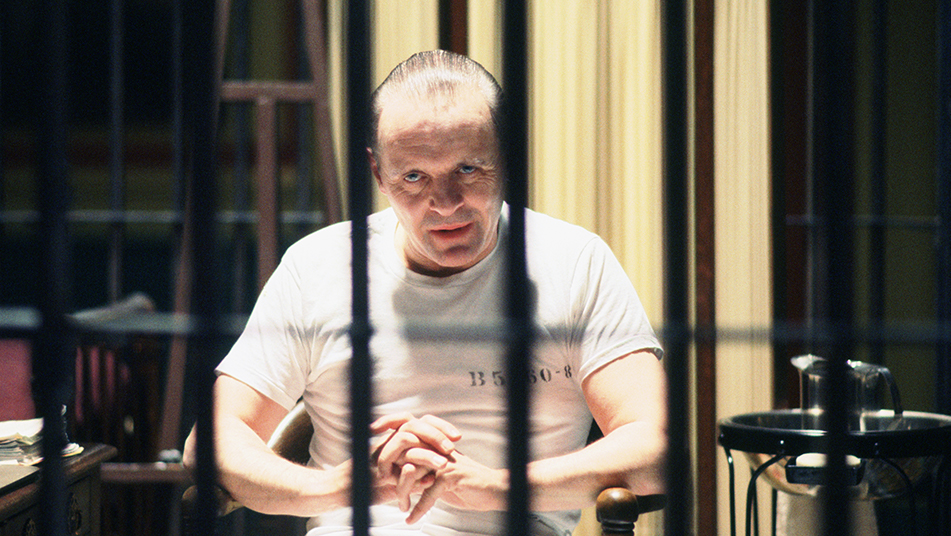 The Oscars are this Sunday, Feb. 9, and THIS is getting into the spirit by unleashing a movie marathon of legendary Academy Award-winning films from MGM’s vast library. Take a look below to see what’s playing, and celebrate the art of moviemaking with THIS.

The marathon begins with this 1986 dramedy from writer/director Woody Allen. The film picked up seven Oscar nominations in 1987, winning three for Best Original Screenplay, Best Actor for Michael Caine, and Best Actress for Dianne Wiest.

‘The Adventures of Priscilla, Queen of the Desert’ (2 pm/1C)

The 1994 film that brought drag queen culture into the mainstream won the only Academy Award for which it was nominated: Best Costume Design, naturally.

One of the most legendary feminist films ever made, this 1991 road drama earned six Oscar nominations, taking home one award for Best Original Screenplay for screenwriter Callie Khouri. Both Susan Sarandon and Geena Davis were nominated for Best Actress, and though neither won, it remains the last film to accomplish such a feat.

Considered by some to be Martin Scorsese’s best film, this 1980 boxing drama won two of the eight Oscars for which it was nominated. One for Robert De Niro for Best Actor, and another for Thelma Schoonmaker for Best Film Editing.

This 1990 horror film’s Academy Awards performance is the stuff of legend. Nominated for seven awards, the movie became just the third in history to win the “big five”: Best Director for Jonathan Demme, Best Actor for Anthony Hopkins, Best Actress for Jodie Foster, Best Adapted Screenplay for Ted Tally, and the biggest prize of them all, Best Picture. It remains the only horror film to ever take home the award for Best Picture.

At the 68th Academy Awards, this 1995 drama scored four nominations, winning one for Best Actor thanks to Nicholas Cage’s performance as a suicidal alcoholic who falls in love with a prostitute. That’s right, the guy known for his over-the-top crazy performances is an Oscar-winning actor.

So what would you rather do on Sunday, February 9? Watch a boring ol’ awards ceremony, or watch some actual award-winning films? That’s what we thought.