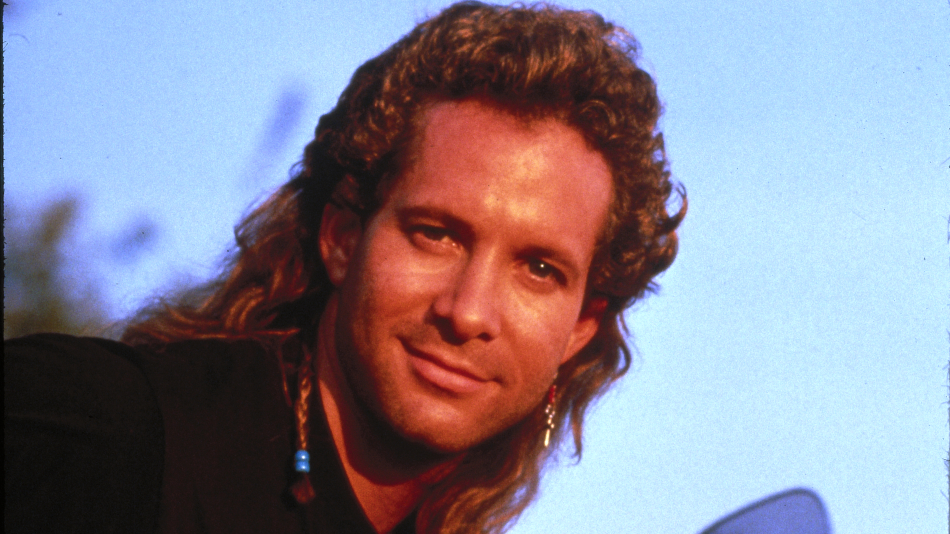 Business in the Front, Party in the Back: The Best Mullets in Film

The mullet is, without question, the world’s most glorious haircut. It combines a classic clean-cut top with a devil may care, rock n’ roll bottom, making for a combination that just screams, I’m the coolest guy here and I don’t care who knows it. The mullet undoubtedly reached its peak of popularity in the 1980s and early ’90s, and movies played a big role in furthering their reputation. The hairstyle is littered throughout Hollywood history, but who wore it best?

We’ve come up with a list of the best mullets in film, from the super cool to the outrageously super cool. And posers need not apply. This list only includes sincere, authentically cool mullets. Any modern mullets played for laughs have been ignored. So without further delay, grab your nearest barber and take a look below at the greatest movie mullets to ever grace the big screen. 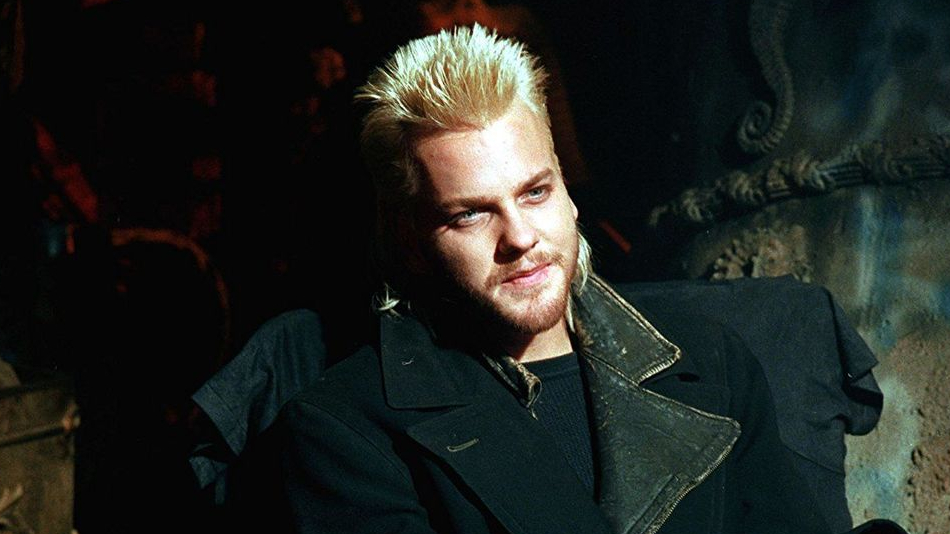 Sutherland certainly didn’t phone in his mullet for this 1987 vampire movie. Bleached blonde with a spiked top and wispy back, it might just be the mulletiest mullet ever. The actor is apparently so remorseful of the hairstyle that he apologized for it last year. No need to apologize, Kiefer. This is a lewk. 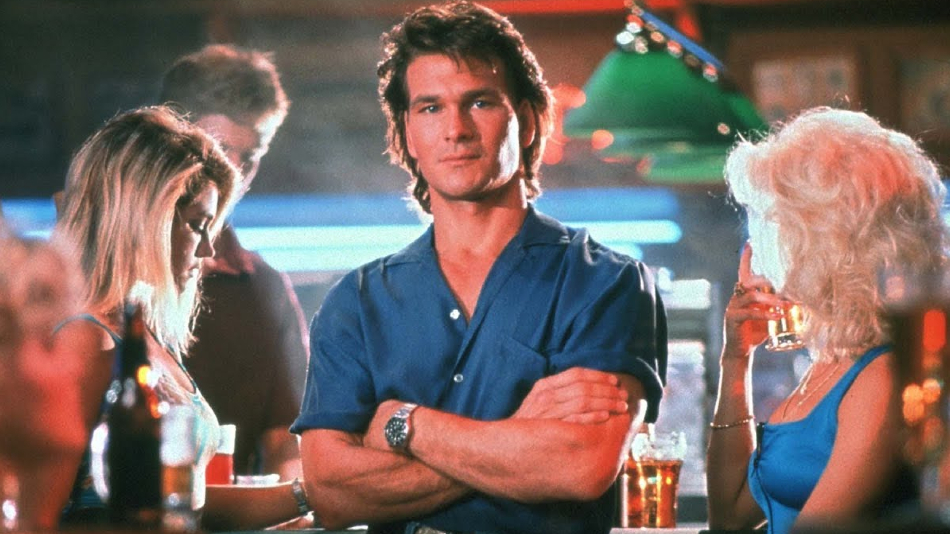 There’s no better haircut for ripping out a man’s throat than a mullet, as the legendary Swayze proves in this delightfully absurd 1989 action-drama. 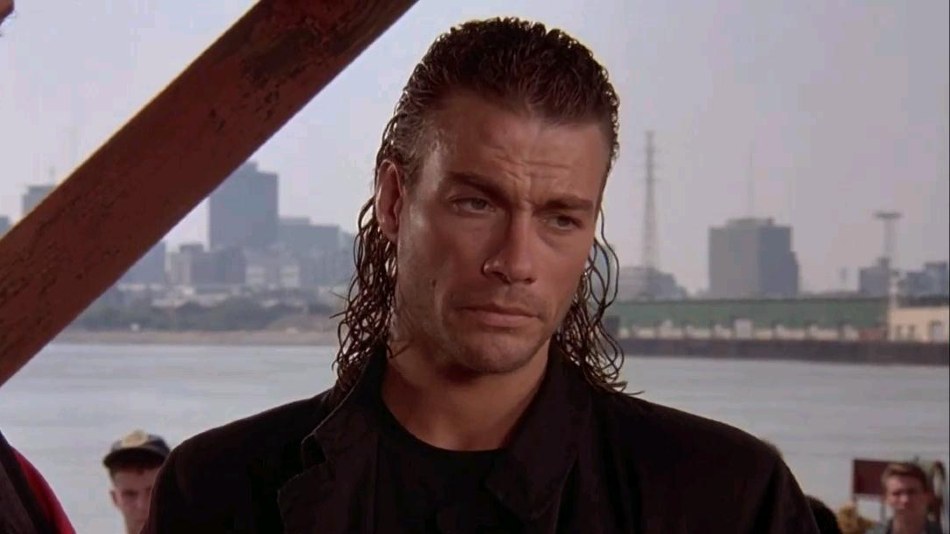 Few actors kicked more butt in the ’90s than Van Damme, and the Muscles from Brussels never looked better doing it than in this 1993 action film that includes a scene where Van Damme punches out a snake. Let’s see somebody try that with a normal haircut. 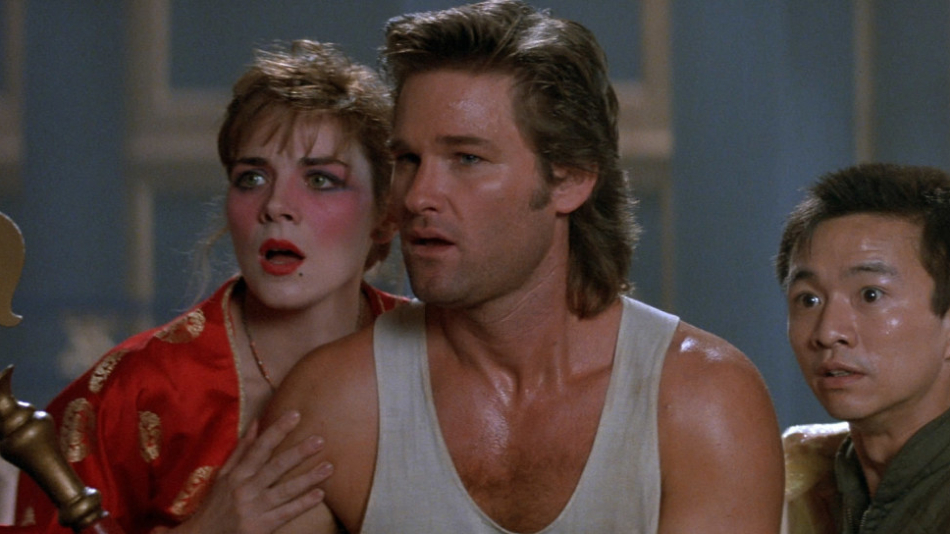 Kurt Russell is the king of cool ’80s movies, and this 1986 action-fantasy is the coolest of them all. “Why is that?” you ask. It’s the haircut, obviously. 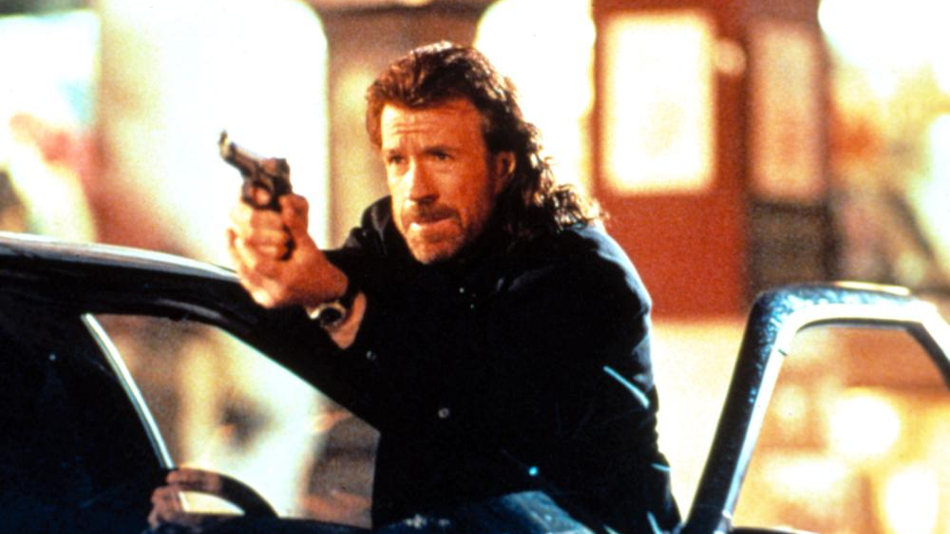 Norris is a pretty conservative guy, but that doesn’t mean his haircut doesn’t know how to have fun. In this 1991 actioner, Norris plays a cop who goes undercover as a mob hitman, and we’re sure the plan only worked because of his rad ‘do. The gangsters would’ve known he was the fuzz for sure if he showed up to his hitman job with some square haircut. 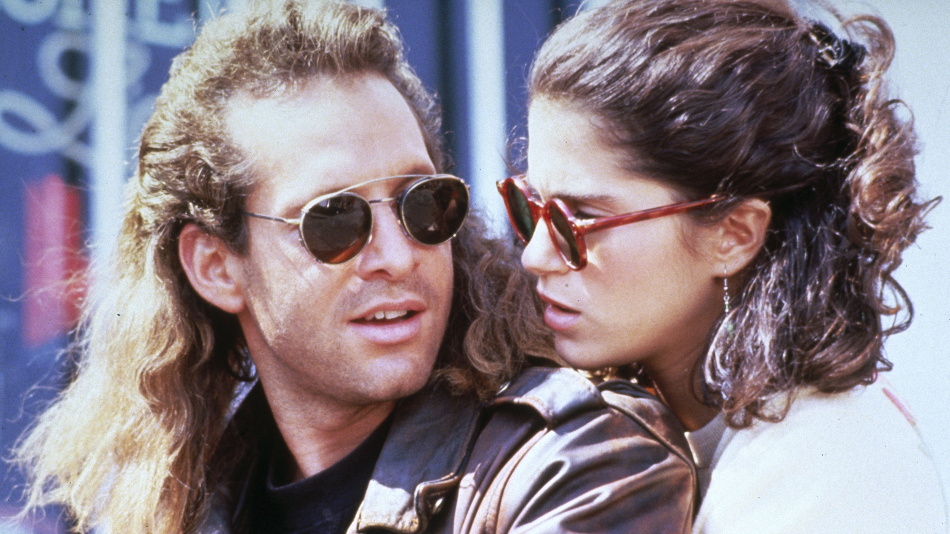 Mullets are found in action movies more than anywhere else because you’re only allowed to wear one if you’re a card-carrying badass, but not all badasses are action heroes. Funnyman Guttenberg rocks a truly epic mullet in this 1990 comedy as a man who takes on the persona of a New Zealand biker to get girls. Honestly, the mullet was all he needed.

Dolph Lundgren – Masters of the Universe 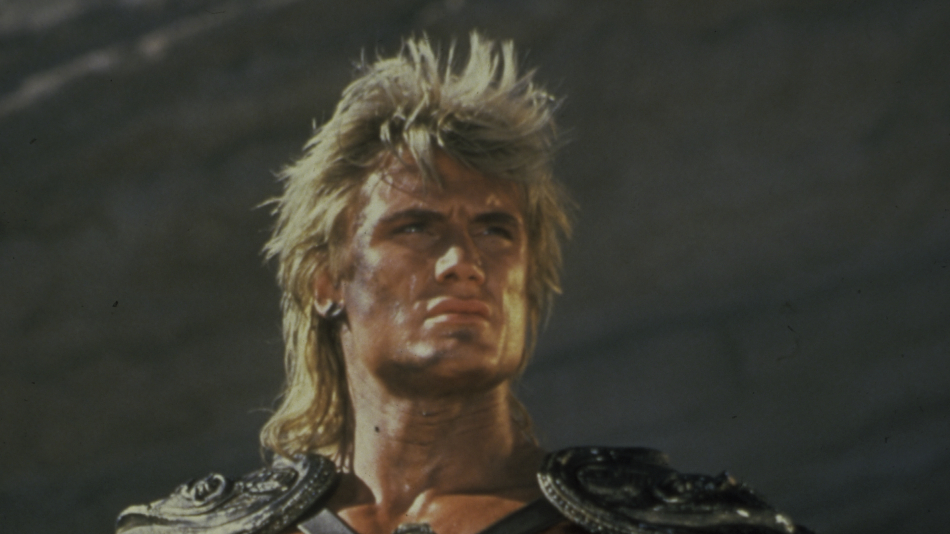 Even superheroes can wear mullets. Lundgren sports a blond mullet as He-Man in this 1987 live-action adaptation of the popular toyline, and it definitely helps the guy look more intimidating than his cartoon counterpart.

You can see Steve Guttenberg and his mullet in The Boyfriend School, airing on Tuesday, March 17 at 2 pm/1 C on THIS.