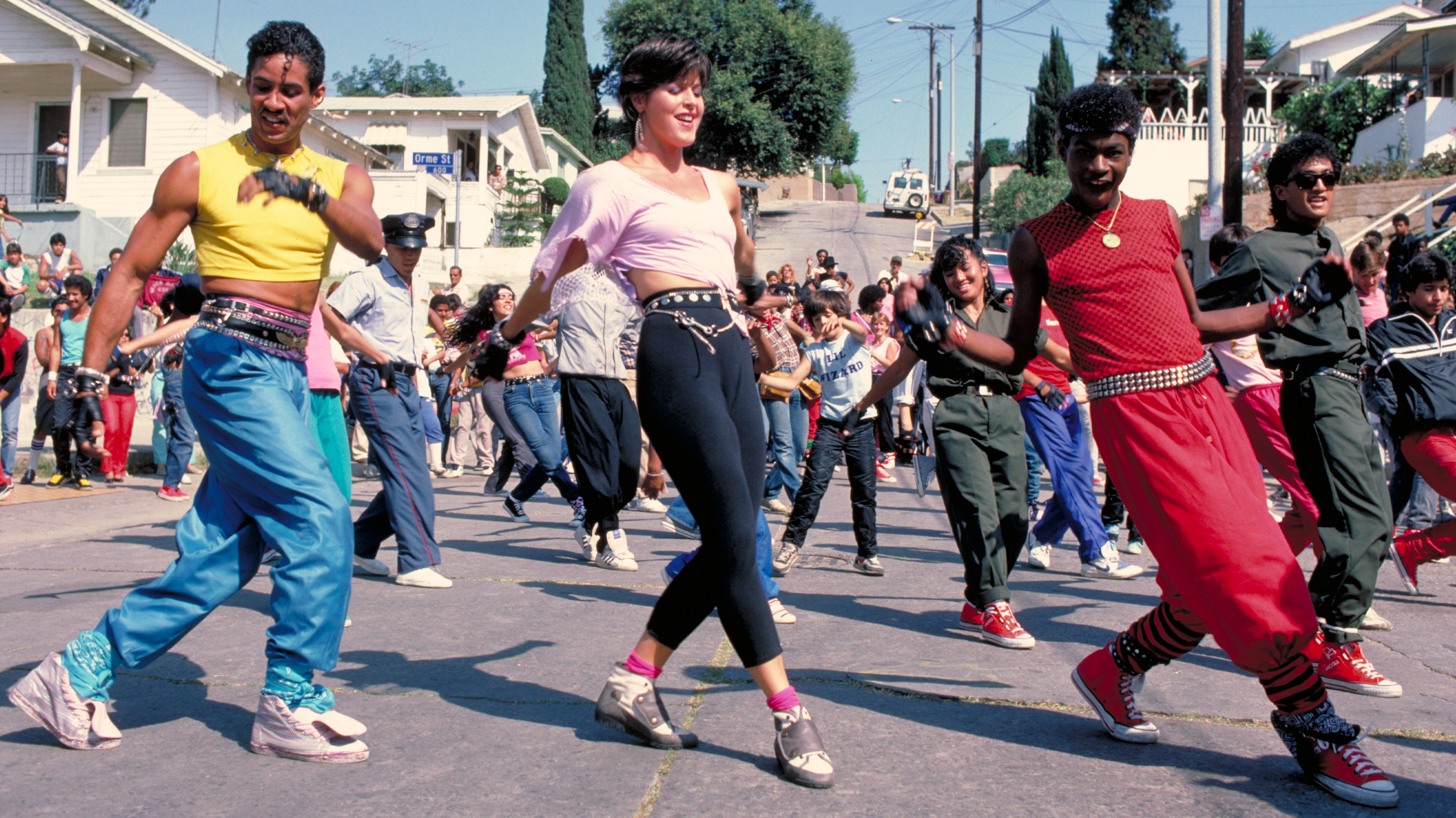 ‘Breakin’ 2: Electric Boogaloo’ – The Story Behind the Greatest Sequel Title Ever

The title Electric Boogaloo comes from the 1984 film Breakin’ 2: Electric Boogaloo. A sequel to the breakdancing hit Breakin’, which was released earlier the same year, the sequel has since gained far more fame than its predecessor thanks to its weird and catchy title. But where did said title come from? As it turns out, there is some debate over the matter. A decade prior to the movie, there existed a danced called the Electric Boogaloo, which was popularized in Oakland, California by a dance group of the same name. However, the film’s producers claimed they were unfamiliar with such a dance.

Given that said producers were Cannon Films’ Yoram Globus and Menahem Golan, two Israeli immigrants who were in their 40s and 50s at the time, we’re inclined to believe that they weren’t up to date on the latest West Coast street dance crazes. According to one of the film’s stars, dancer and actor Michael “Boogaloo Shrimp” Chambers, the sequel’s title actually came from Globus’ attempts to sell the original film to distributors by highlighting Boogaloo’s unique dance style. Globus would say things like, “Look at Boogaloo dance electric!” Chambers told Grantland.com. And thus, the title Electric Boogaloo was born… allegedly.

OK, so now that the title’s origin is established, how did we get to the point where it shows up on every corner of the Internet? That, too, is fuzzy. According to KnowYourMeme.com, the first known online instance of its usage to denote a sequel was in a blog post by actor Wil Wheaton titled Radio Free Burrito 2: Electric Boogaloo. From there, the title’s usage seemed to grow organically, spreading like wildfire across the world wide web by all who encountered it. By 2007, even the vaunted New York Times was using it casually.

The public’s use of Electric Boogaloo shows no signs of going away, so you might as well familiarize yourself with the original by tuning into Breakin’ 2: Electric Boogaloo on THIS. Check our schedule here for details.