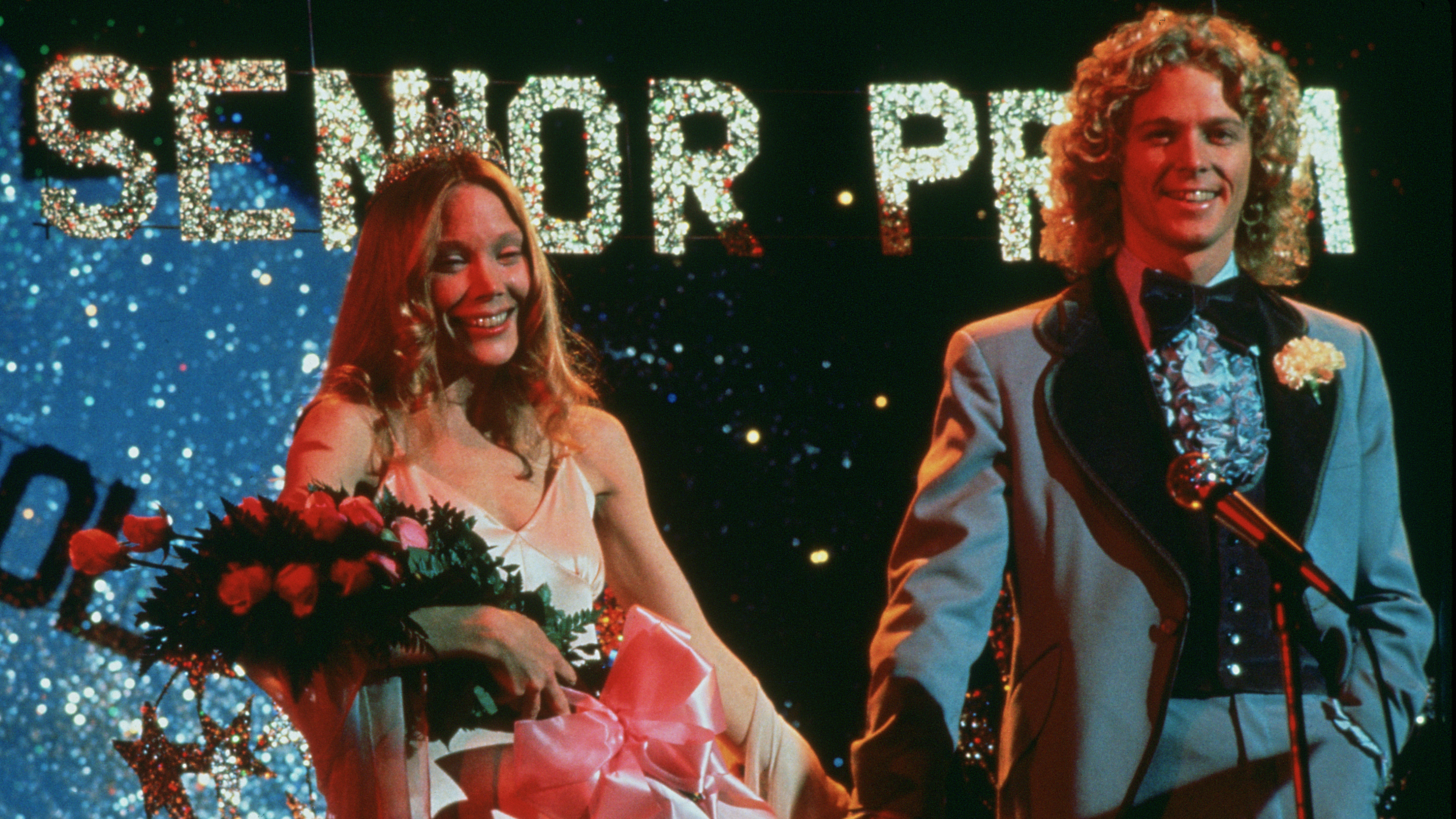 Carrie was the first novel ever published by Stephen King, and the first of his works to be adapted as a motion picture. But despite the story’s age (both the novel and the film date to the 1970s), it clearly still resonates with audiences, as evidenced by the fact that another new Carrie adaptation is on the way.

According to Variety, FX is developing a new Carrie limited series. While few details have emerged about the project — it’s said to be in the very early stages of development — the report indicates that it will be a “reimagining” of the 46-year-old tale. It’s unclear just which parts of the story would be changed, but it probably makes sense to switch up the formula given the sheer number of Carrie adaptations that are already out in the aether.

The most famous Carrie rendition remains the 1976 film from director Brian De Palma. That version earned titular star Sissy Spacek an Oscar nomination, as well as one for Piper Laurie, who played Carrie’s overbearing mother. That film was eventually followed over three decades later by a sequel, The Rage: Carrie 2. Then there was a 2002 TV movie adaptation of the original novel, and another theatrical adaptation which was released in 2013. There was even a stage musical version of Carrie that debuted on Broadway in 1988… yes, really.

Regardless of how this new Carrie adaptation turns out, it will be tough to top the original film from 1976, which you can watch on THIS on Thursday, Jan. 9. Take a look at our schedule here for more information.