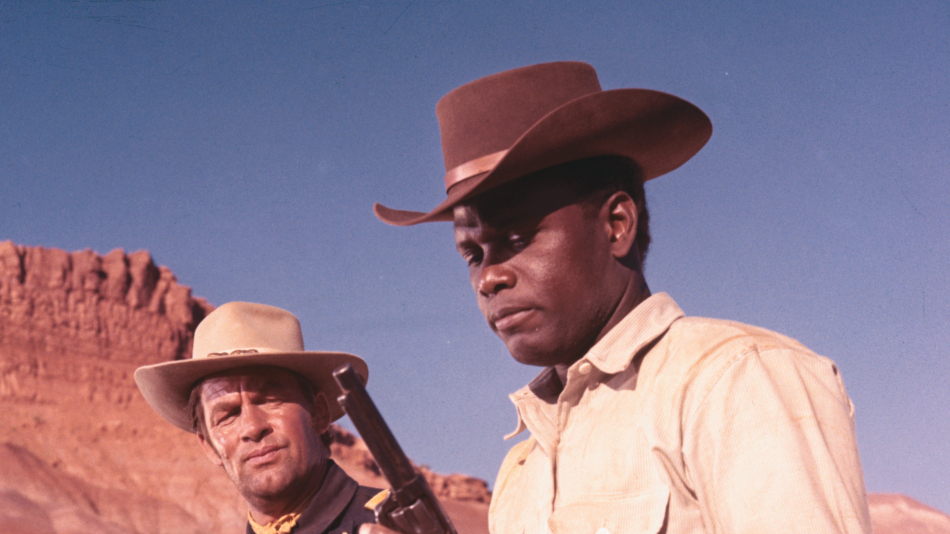 8 Stars You Probably Didn’t Know Were in Westerns

There are a number of Hollywood stars that will forever be associated with the Western genre. From Clint Eastwood to John Wayne to Gary Cooper, these are the actors whom most people picture when it comes to cowboy movies. But many other stars have appeared in Western films over the years, including a number that you probably didn’t even know about.

We’ve rounded up a list of 8 of these forgotten Western stars, so saddle up and take a look below.

Arnold Schwarzenegger in The Villain

With his thick Austrian accent and Mr. Universe physique, the Terminator actor doesn’t exactly conjure up images of the Wild West. And yet he starred as a cowboy named Handsome Stranger in this 1979 Western spoof, one of his first film roles.

The Irish James Bond actor donned a six-shooter and cowboy hat for his role as an outlaw in this 2006 drama, which also starred his countryman Liam Neeson as the bounty hunter tasked with tracking him down.

Meryl Streep in The Homesman

The most decorated actress in history has appeared in just about every type of film you can think of, and that includes Westerns. Streep played a supporting role in this 2014 drama about the settling of the American Midwest.

Brosnan wasn’t the only James Bond actor to try his hand at being a cowboy. Connery also traded in his Walther PPK for a revolver in this 1968 Euro-Western, where he starred alongside French actress Brigitte Bardot. Who says you need American actors for a Western?

Arguably the most unusual entry on this list, this 1990 horror anthology features a number of spooky Old West tales told by a campfire. Naturally, one of the voices telling these stories is the unmistakable baritone of Darth Vader himself.

Audrey Hepburn in The Unforgiven

Though she’s better known for her more glamorous roles in films like Breakfast at Tiffany’s and Roman Holiday, Hepburn got down in the dirt for this Western from 1960.

Sidney Poitier in Duel At Diablo

Poitier helped revolutionize cinema and the way black actors were viewed in Hollywood with his roles in Guess Who’s Coming to Dinner, To Sir, With Love, and In The Heat of the Night, and he also gave Westerns a shot. Poitier starred opposite James Garner in this thrilling 1966 film, and he apparently liked the genre so much that he chose 1972’s Buck and the Preacher as his directorial debut.

Marilyn Monroe in River of No Return

The blonde bombshell took her massive star power to the Old West in this 1954 film in which she played a saloon girl opposite Robert Mitchum. While not considered one of the most memorable films from Monroe’s career, River of No Return nonetheless showed her underrated range as an actor.