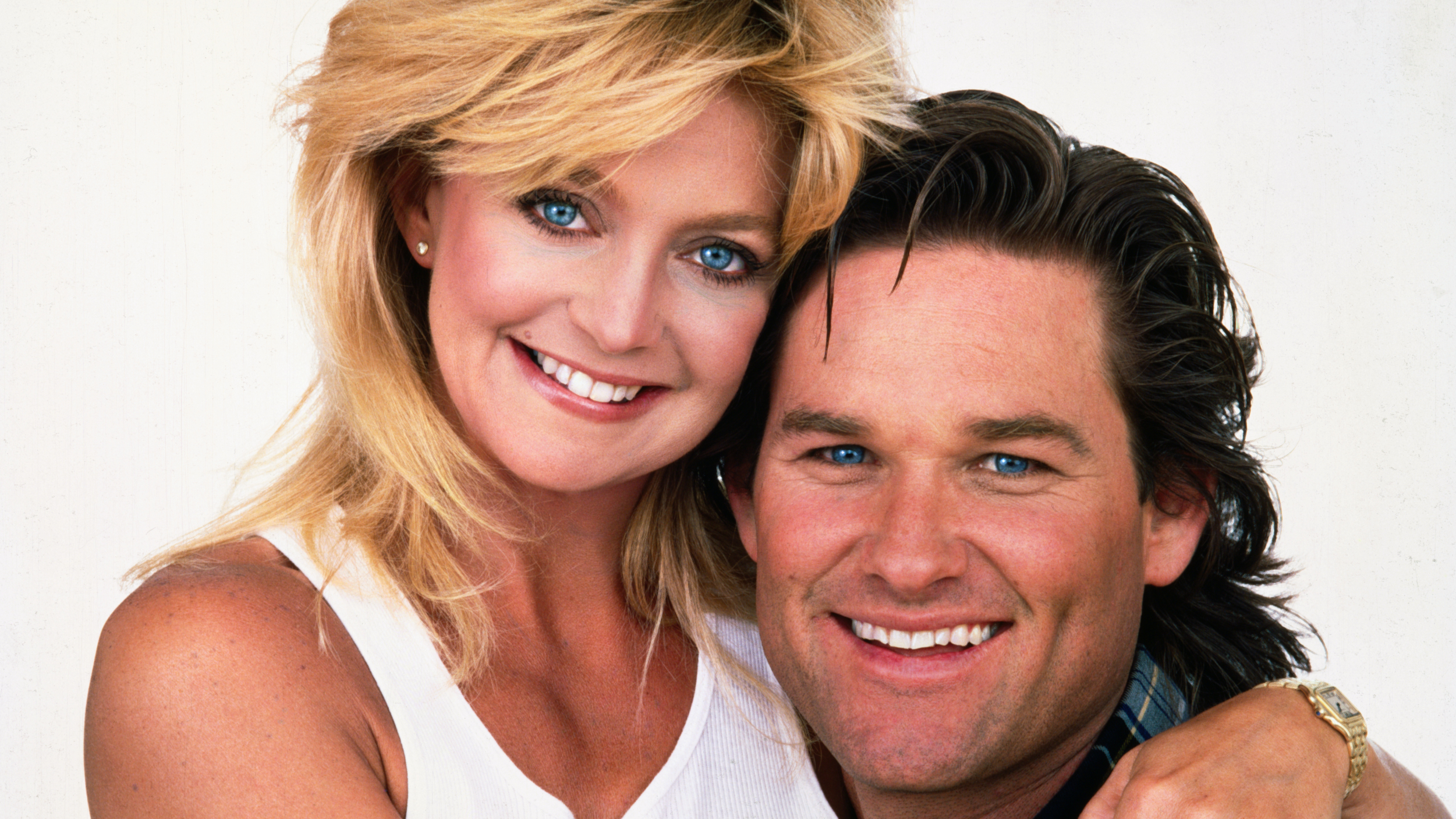 7 Real-Life Couples Who Starred in Hit Movies Together

There must be something awfully romantic about starring in a movie together because loads of real-life couples have done so. And while some of these films have been pretty abysmal vanity projects (looking at you, Gigli), a few of them have been big hits thanks largely to their stars’ real-life chemistry coming through on the screen. So if you’re feeling romantic, take a look below at seven real-life couples who starred in hit movies together.

Two of the biggest stars in Hollywood at the time, “Bogie and Bacall” tied the knot for real the year before this noir classic was released. Public interest in the couple helped the movie soar at the box office, while its iconic detective storyline and style have kept it relevant as a cinematic touchstone.

Taylor and Burton are remembered for their rather tumultuous marriage (well, marriages, since they wed twice), and their acclaimed portrayal of a troubled and erratic married couple in this film is a rather wild example of art imitating life.

Hollywood relationships are infamous for being short-lived, but not Kurt and Goldie. The pair have been an item since 1983 and are still going strong today, but they were never more adorable than when they starred together in this classic ’80s rom-com.

The couple that laughs together, acts together — at least in this hit comedy. Stiller and Taylor brought plenty of chuckles to the big screen in this cult-favorite where he played a male model and she was the journalist tasked with writing a story about him. This movie is so hot right now.

The most recent addition to the list is one of the most successful horror films of the decade. Krasinski co-wrote and directed the film, and he also made the very wise decision of casting his wife, Blunt, as the female lead. There’s already a sequel due out in 2020, with Blunt again starring and Krasinski behind the camera. Who knew silence and horrifying monsters were the keys to a successful Hollywood marriage?

If this list has got you feeling all warm and fuzzy, then be sure to catch Overboard on THIS at 5 pm/4C on Monday, Dec. 23. See our schedule here for more listings.