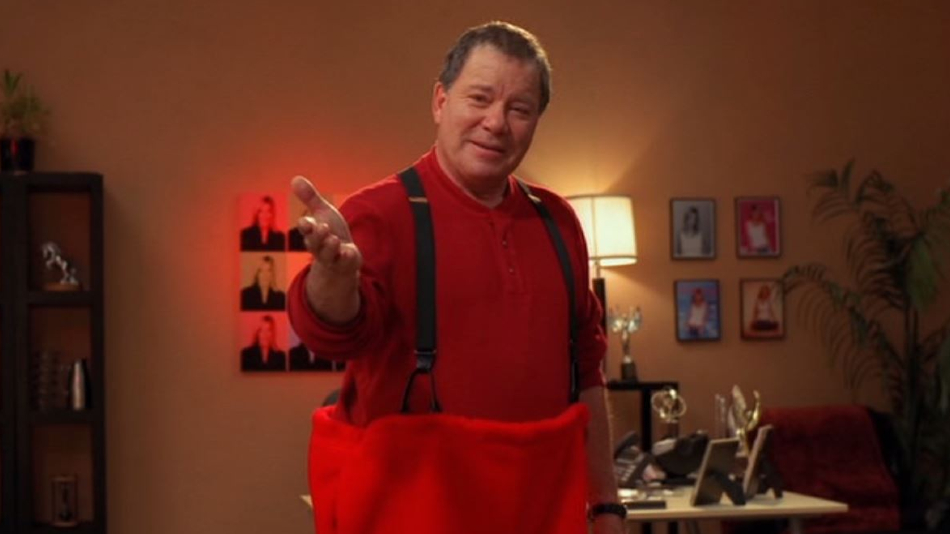 Everybody knows the story of A Christmas Carol. The Charles Dickens tale about a holiday-hating miser who changes his ways after being confronted by three ghosts on Christmas Eve has been adapted dozens of times, with more movies and TV episodes dedicated to its retelling than nearly any other piece of literature. But even though you know the story inside and out, it’s highly unlikely that you’ve seen every version of it that’s out there. So for some unexpected holiday spirit(s), take a look at the list below for seven Christmas Carol adaptations you probably haven’t seen. 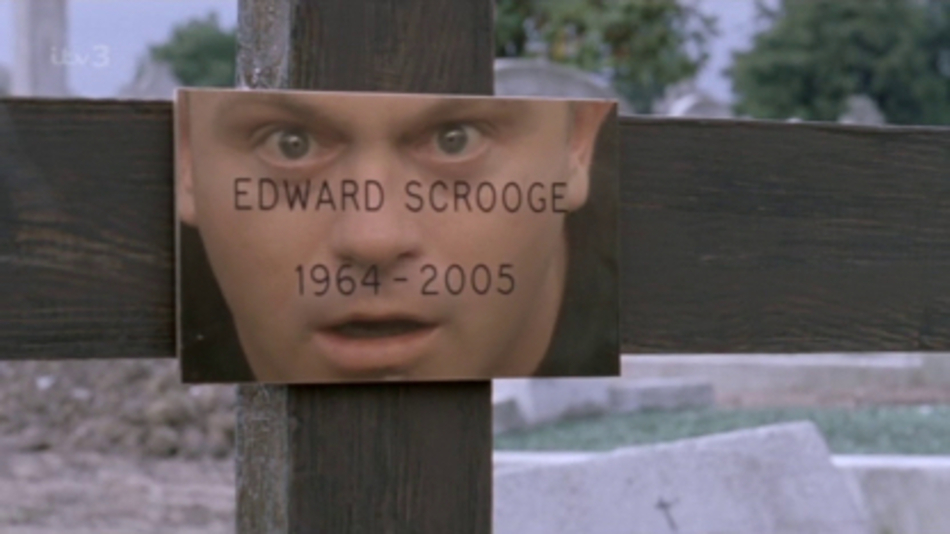 This British retelling of the story updates the setting to modern times and swaps out Ebenezer Scrooge for a loan shark named Eddie Scrooge. The strangest aspect of this version is that it turns Scrooge’s partner Jacob Marley into a murder victim, with Scrooge keeping information about the murder from the police until receiving his nocturnal visitations from beyond the veil. 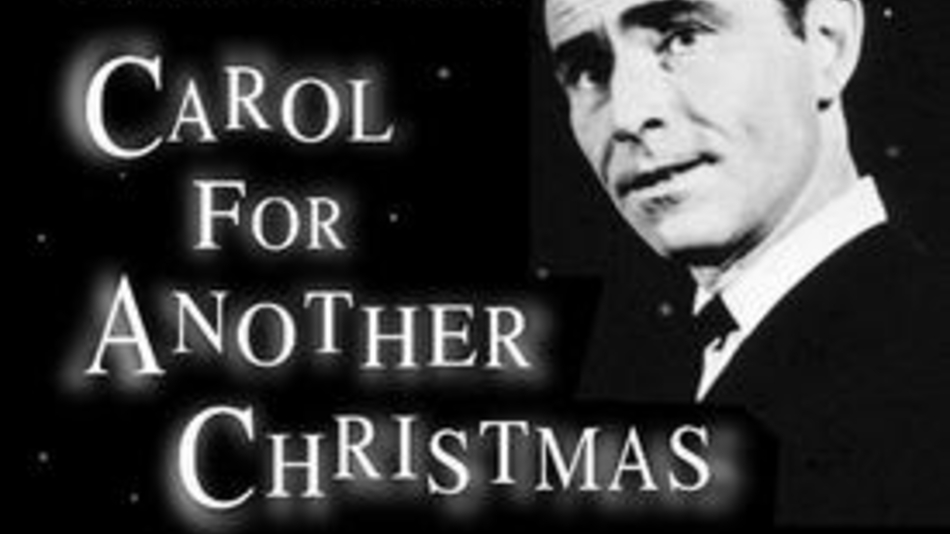 Rod Serling was behind this 1964 TV special, which wouldn’t be broadcast again or otherwise made available to the public for 48 years. The story is about a wealthy American captain of industry named Daniel Grudge who opposes international cooperation and denuclearization. That is, until he receives a visit from three spirits who convince him that the world is a better place when everyone works together.

This Lifetime TV movie from 1995 also updates the story with a modern setting and a business leader as its protagonist, but here, the Scrooge character is a woman. Elizabeth “Ebbie” Scrooge, played by soap opera legend Susan Lucci, learns a similar lesson to her predecessor Ebenezer after her ghostly visits. Mainly, she learns to stop being such a horrible boss.

As you can probably deduce from the title, this version of A Christmas Carol is about a diva. And not just any diva, but a selfish superstar singer with the unlikely name of Ebony Scrooge (Vanessa Williams). The best part about this VH1 movie is that the Ghost of Christmas Future is represented by an in-movie episode of the network’s Behind the Music about Ebony’s death. Your move, Dickens.

Tori Spelling plays a jerk talk show host named Carol who, over the course of the story, learns the true meaning of Christmas from three ghosts. You know the drill by now, but what’s special about this film is who’s playing the ghosts. For the Ghost of Christmas Past, it’s the late Gary Coleman, while the Ghost of Christmas Present is the always-entertaining William Shatner. Now that’s creative casting.

Setting A Christmas Carol in modern times has been done so often that it’s cliche at this point, but you know what’s not cliche? Putting the story in the Old West! Western actor extraordinaire Jack Palance brings his cowboy swagger to the holidays as the toughest Ebenezer Scrooge this side of the Mississippi in this TV movie out of Canada.

Just released this year, this abstract retelling of the story sees a fed-up mother attempt to rehabilitate her screwed up adult kids by putting them through her own version of A Christmas Carol and introducing them to three “spirits” that she hopes will change their lives for the better. Tara Reid is among the film’s cast of familiar faces.

The reason why A Christmas Carol has been told so many times is because its message of redemption is timeless and is the perfect companion to the holiday season. So if you’re in the mood for some unique takes on the classic tale, tune into THIS the week of Dec. 16 for A Christmas Carol (2000) and American Christmas. See our schedule here for exact times.