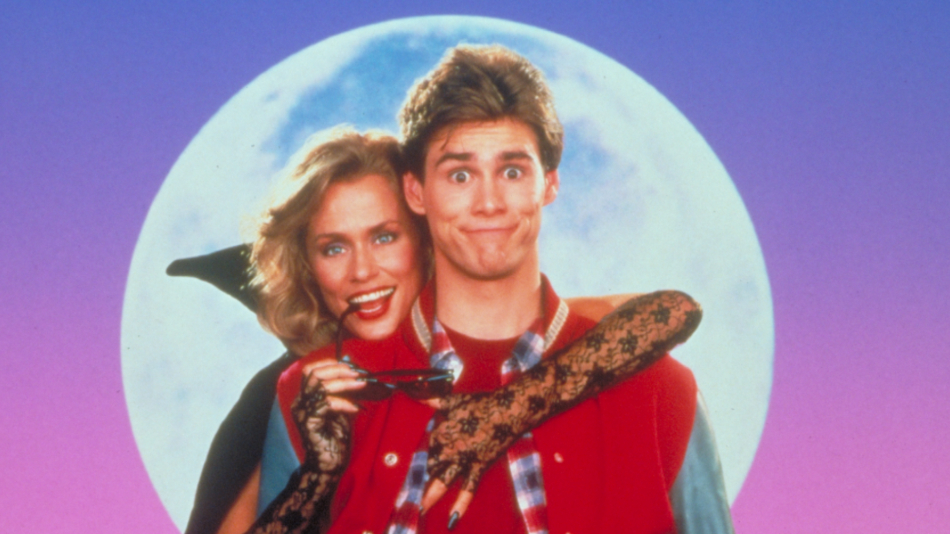 Every big Hollywood name has had their breakthrough role that establishes them as a movie star. Think Jim Carrey in Ace Ventura: Pet Detective or Reese Witherspoon in Legally Blonde. But that kind of success doesn’t happen overnight. Most actors toil away for years before hitting it big, sometimes even starring as the lead in films that go unnoticed. In the list below, you’ll find seven big-name actors whose first starring roles were in films you probably haven’t seen… but will probably want to check out just for kicks.

Before starring alongside her then-future husband Tom Cruise in the car racing film Days of Thunder, the Australian actress was riding a different type of vehicle in this Aussie flick about BMX biking.

Jim Carrey became the face of ’90s comedies, but he’d been plugging away at funny movies since the ’80s. In this 1985 comedy, Carrey secured his first leading role as a high schooler who is seduced by a vampire.

Moving from vampires to werewolves, this sequel to the classic Michael J. Fox comedy was unable to get its original star to return, and that’s where Bateman comes in. Playing the cousin of Fox’s character from the first movie, the future Arrested Development star was already showing off the wit and sarcasm that would become his trademark.

Clooney initially became a Hollywood star thanks to TV, not movies, after hitting it big on the medical drama ER in 1994. But the elusiveness of Clooney’s movie stardom wasn’t due to a lack of trying, as the hunk shows in this 1989 drama where he stars as a surfer/drug runner trying to go straight.

Washington had a modest film debut in this 1981 comedy where he plays the long lost son of a white businessman, and it would be almost another decade before he hit the big time with his Oscar-winning role in 1990’s Glory.

6. Reese Witherspoon – The Man in the Moon

Witherspoon was just 14 when she landed the lead role in this drama, which was her first film role period. Her tremendous talent was evident from the beginning, even if not many people saw the film.

Jolie would go on to become one of the biggest stars in Hollywood, an Oscar-winner, and even a United Nations Special Envoy. But before all that, she starred as a cyborg in this low-budget sequel to a Jean-Claude Van Damme action movie.

You can chuckle at young Jim Carrey and Jason Bateman this week on THIS with Once Bitten and Teen Wolf Too airing back-to-back on Friday, April 10, starting at 2 pm/1 C.